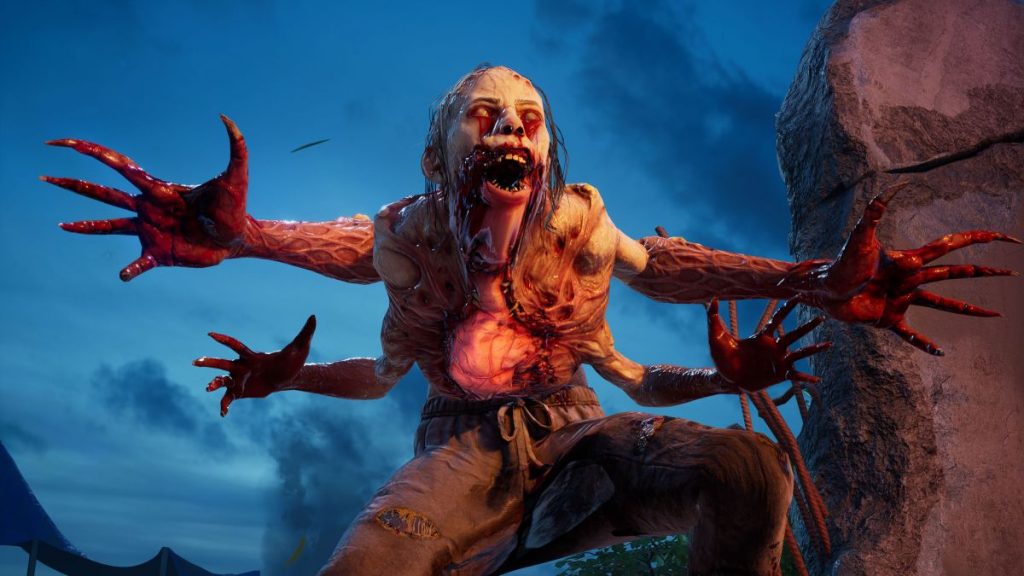 Last week’s Back 4 Blood beta was mostly well-received, with the exception of one unusual drawback: the roaming undead could sometimes be heard shouting what sounded extremely similar to a racial slur. Twitter user HomBKE was apparently the first to bring it up, but other footage has followed and, yep, it definitely sounds like the n-word.

These zombies a different breed pic.twitter.com/1GMXlsSYseAugust 6, 2021

When the n-word is noticed in your game, it would be remiss not to address it. Turtle Rock issued a statement on the matter today, pretty much confirming what a lot of people already suspected: that it’s an unfortunate quirk of the game’s handling of randomized zombie growls.

“There is a known beta issue where several ridden growl sound effects are randomly combined by the system in such a way to create what sounds like an offensive slur,” the official Back 4 Blood Twitter account tweeted. “While unintentional, we take this very seriously and are profoundly sorry for any hurt or harm this may have caused. This issue will be fixed prior to launch.”

Zombies screaming racial slurs is probably the worst possible outcome if you’re trusting a machine to generate your sound effects. But maybe we should stop trusting computers: even AIs can’t help but turn into hateful jerks.

Back 4 Blood managed to rack up 100,000 concurrent players during its beta last week, ahead of its final release on October 12.