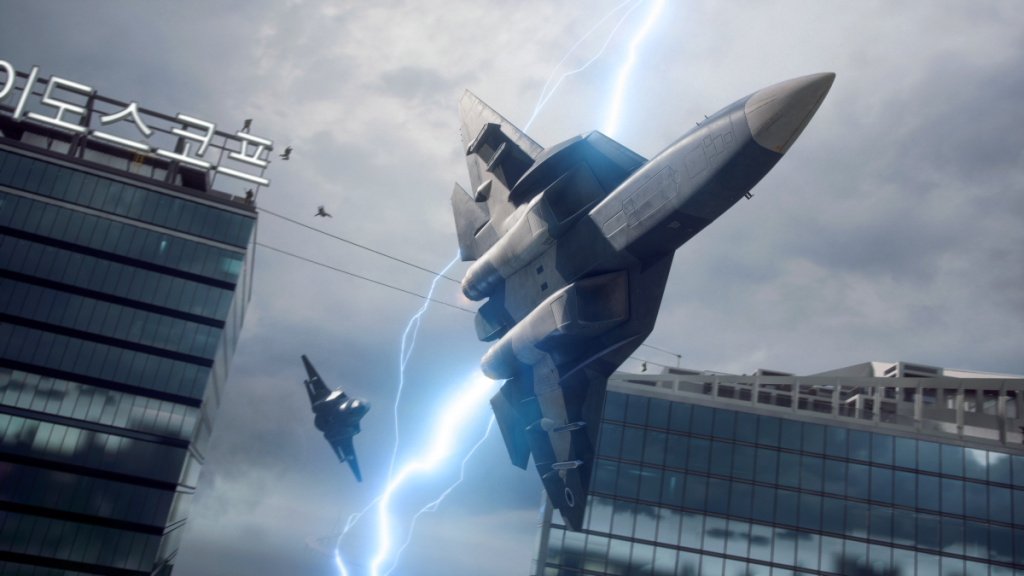 Battlefield 2042 will be playable for a limited selection of players over six sessions next week, according to invitation emails recently sent out by EA (via VGC).

Taking place between August 12 and 15, the playtest will feature 5 3-hour-long sessions with a final 9-hour-long session to give “a few thousand participants” access  to Battlefield 2042. According to a blog post earlier this year, the technical test will heavily feature cross-play between PC and consoles.

EA stresses that, similarly to last weekend’s technical test for Halo Infinite, Battlefield’s test shouldn’t be treated like a public beta or demo. Unlike Halo, EA is also requiring participants to sign a strict NDA, so don’t expect streams or videos of 2042 to start spilling out next week.

To get access to the technical tests, you can sign up over on EA’s Community Playtesting website—though with EA selecting “players identified as Battlefield veterans”, there’s no guarantee you’ll gain access by next week. Fortunately, Battlefield 2042 will open up access with an Open Beta in September, ahead of its full release on October 22.