Battlefield and The Wire actor Michael K. Williams dies at 54 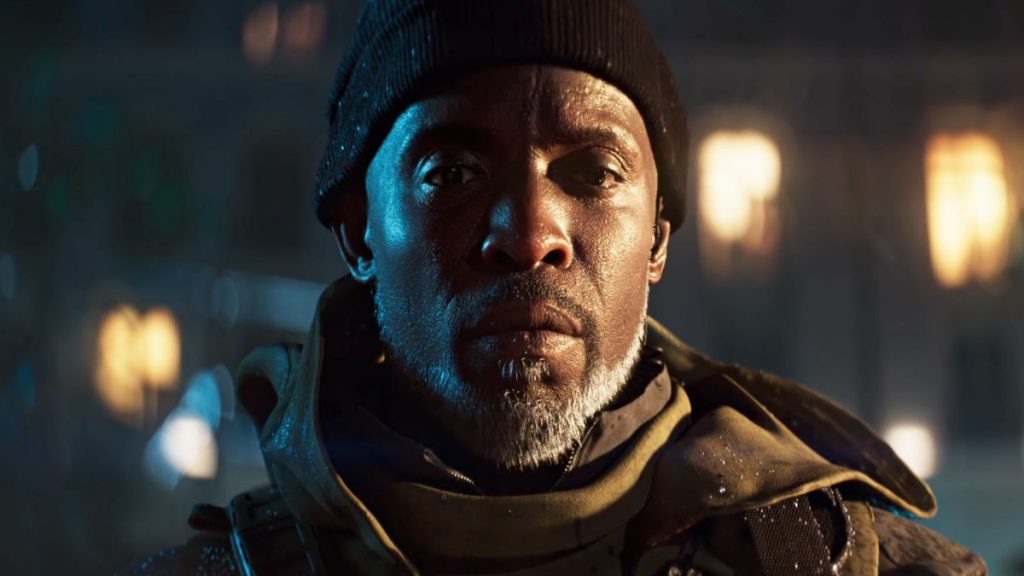 Williams—a five-time Emmy nominee who’s probably best known for his role on The Wire—also held a place in the heart of Battlefield players, following his appearance in Battlefield 4 as Kimble “Irish” Graves. A fan-favourite character involved in a key moment at the game’s conclusion, Irish’s popularity was such that he is set to make a comeback in this year’s Battlefield 2042 as one of that game’s Specialists, debuting in the nine-minute short film Exodus ahead of the game’s launch.

DICE paid tribute in a tweet early this morning.

Today we mourn the tragic loss of Michael K. Williams. His performances second only to his incredible presence. Our thoughts are with his loved ones, and fans all over the world. pic.twitter.com/T49RqG5unRSeptember 7, 2021

It’s unknown how Williams’ character features in BF2042 which, while lacking a campaign, will have a story running over the game’s seasons. GamingBible reports that some fans have suggested giving Irish a respectful off-screen retirement or to donate proceeds from Irish cosmetics to charity.

“While the world is aware of his immense talents as an artist, we knew Michael as a dear friend who was beloved by all who had the privilege to work with him,” reads a statement issued by HBO. “We send our deepest condolences to his family for this immeasurable loss.”