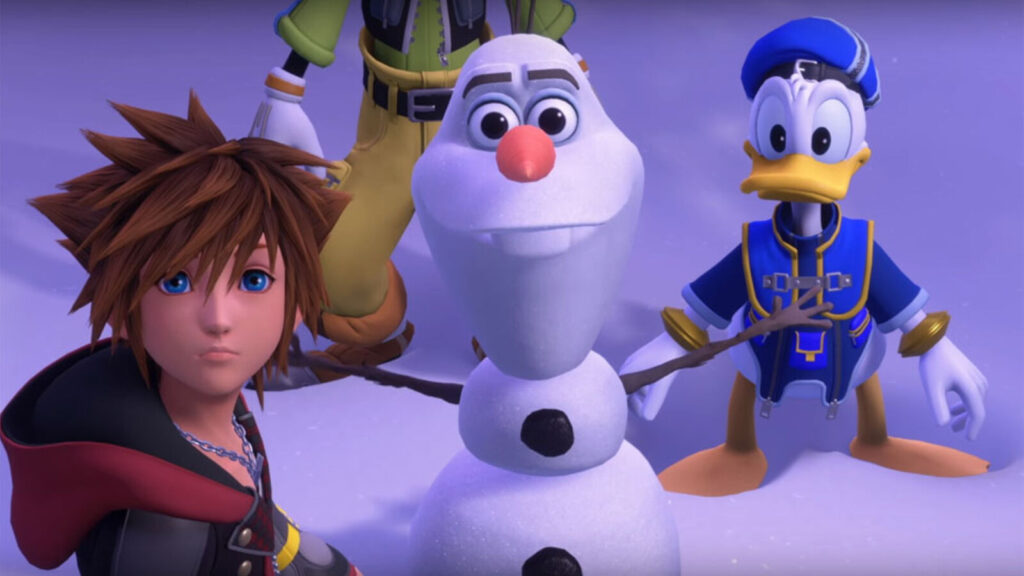 Had a blast presenting the first ever video game music @bbcproms concert at the Albert Hall. It’s moving, dramatic, full of nostalgia – and on the telly later ??


“For the first time, the BBC Proms dedicates an entire concert to gaming music,” the BBC explains. “Conductor Robert Ames leads the electronically enhanced Royal Philharmonic Orchestra in this specially curated programme that takes audiences on a sonic journey from 8-bit to infinity.

“Nostalgia for millennials is guaranteed as the concert opens with two newly commissioned compositions that weave together 1980s and 1990s gaming music, from Chronos to Pokémon Red, as well as instantly recognisable digital sound effects.

“The lush orchestral scoring of Final Fantasy VIII and Kingdom Hearts form the centre of the programme, which culminates in the European concert premiere of Hildur Guðnadóttir and Sam Slater’s experimental score for Battlefield 2042.”

To watch the show in full, head on over to the BBC iPlayer.