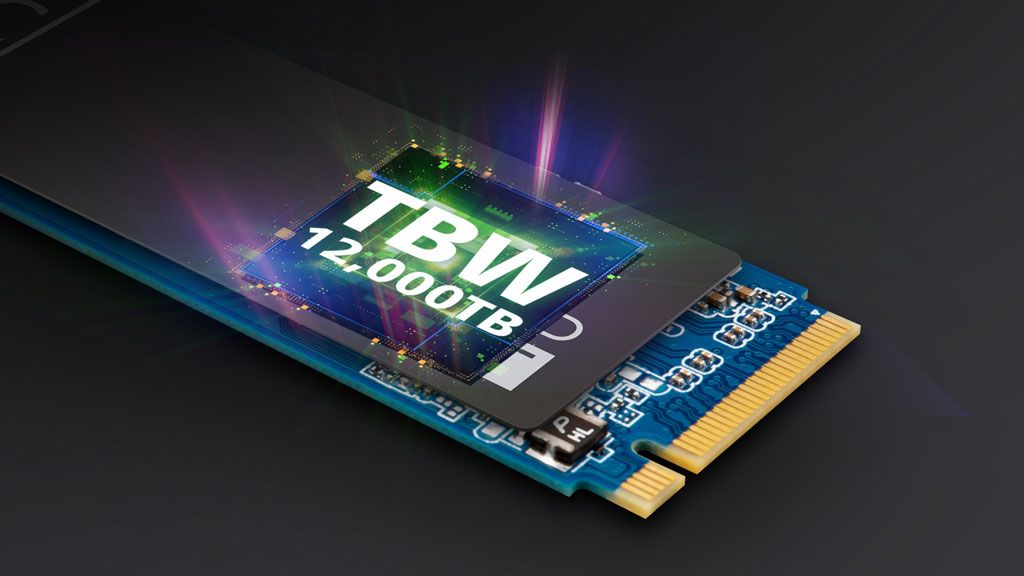 Chia miners are getting out of the cryptocurrency storage market and either selling their old, thrashed drives at a loss or repackaging them and reselling them as new (according to VNExpress). That’s worrying news for would-be buyers, because an SSD used for Chia mining can be effectively at the end of its useful life in as little as six weeks, rather than the minimum five years most warranties cover you for.

The reason for this exodus is due to Chia coin’s falling pricing. The cryptocurrency peaked at just over $1,600 shortly after its launch back in May, but has since tumbled to as low as $200. At the time of writing, it sits at $288, although as is common with all cryptocurrencies it remains volatile. And mostly useless, obvs.

In how it works, though, Chia is unlike most cryptocurrencies. It doesn’t rely on your CPU or GPU to do the hard work, but rather plots out space on your SSD or hard drive instead. Mining Chia coins isn’t as power-draining as other currencies, but it does require a lot of space to work efficiently. And certainly isn’t a ‘green’ cryptocurrency.

This need for space led to a brief spike in storage pricing back in May and fears of a storage shortage, although it was reserved to larger capacities, and mostly only affected China. Drive pricing has since returned to normal.

We wouldn’t recommend buying a pre-owned SSD at the best of times, but if such drives are being repackaged as new, then there’s no way of telling at the time of purchase.

You can always look at the drive’s status once it’s in your machine—download the drive monitoring software from the manufacturer’s website (such as Samsung Magician) to check how much data has been written to it. But by that time you may not be able to do a whole lot about it.

Be careful who you buy your SSDs and hard drives from going forward, basically.