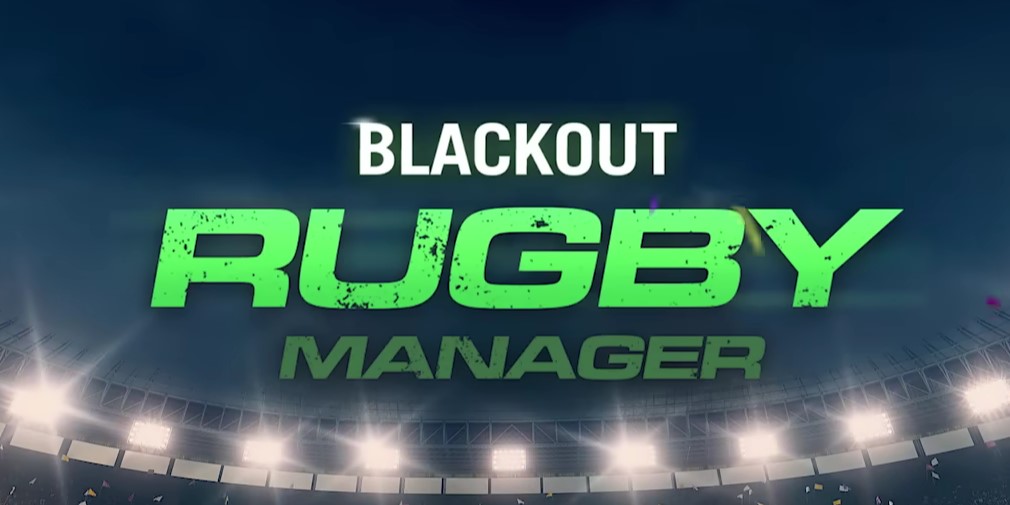 Blackout Games has just announced the release of their new sports management simulator Blackout Rugby Manager, which is now available on mobile and PC. What started as a text-based browser game back in 2006, that now evolved into what is being touted as the most detailed rugby team management sim ever made. The game makes players the backbone of a team and puts them against other managers around the globe thanks to the game’s in-depth multiplayer system with numerous social features.

Basically, Blackout Rugy is an MMO rugby manager where players create their own team, which they must train to be able to compete and win on the world stage. While players take on the mantle of a manager, they will not find themselves far from the action. Thanks to the game’s advanced match engine, players will be able to witness their squad engage against other clubs in 3D. As the match progresses, managers will have to employ multiple tactics and take advantage of various training regimes to dictate the direction of the match.

Speaking about Rugy Blackout and the company’s future, Jeremy Bell, founder and CEO, said: “The player experience is at the centre of what we do, so we will continue to improve Blackout Rugby and add exciting features and game modes. After developing sports sims for several years, this launch is a huge achievement. We are looking forward to rolling out the football management sim later in 2022 and the cricket title soon after.”

Players will be required to have intricate knowledge about rugby, and how the game works as their management skills will be tested at all times. They will have to make important decisions regarding the players’ training routines, accounting for injuries, negotiating contracts, finding sponsors, scouting players, and upgrading the stadium, and facilities. Everything you expect a manager to do will be a part of this game.

Also, check out this list of the best sports games to play on mobile!