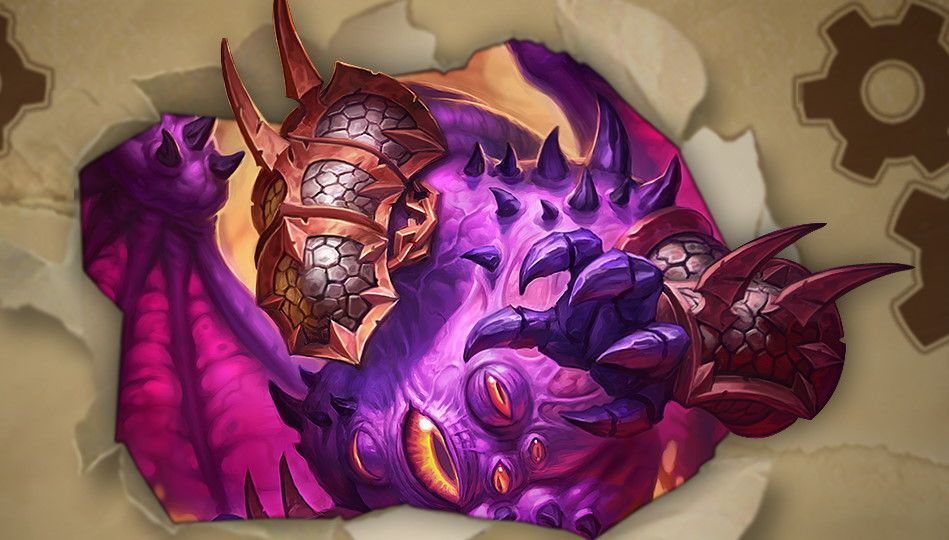 Blizzard has dropped the details on tomorrow’s 21.0.3 patch for Hearthstone, which will see nerfs to eight cards in what developers said is an effort to “slow down the speed of the game by a turn or two” following the release of the United in Stormwind expansion.

As we explained last week, United in Stormwind ushered in big changes to the meta that, especially over the first couple of days after it went live, put the focus almost entirely on combo decks. That was eventually balanced to an extent as players wielding extremely aggressive decks began dropping the hammer on them, but the net result has been endless rounds of “Speed Hearthstone,” in which most games don’t even last eight turns.

Blizzard aims to pump the brakes in two ways with this patch: “Limiting the efficiency at which combo decks can assemble the pieces they need to win, and reducing the burst damage that board-based decks have access to from hand.” Here’s what’s coming:

Naturally, this isn’t necessarily the end of the matter, as Blizzard said it will continue to monitor the situation and make other adjustments as needed.

And as always, a selection of bug fixes and tweaks have also been made, as indicated below and also at playhearthstone.com. Hearthstone’s 21.0.3 patch is scheduled to go live tomorrow, August 17.