Bloober Team is teasing a new Layers of Fear 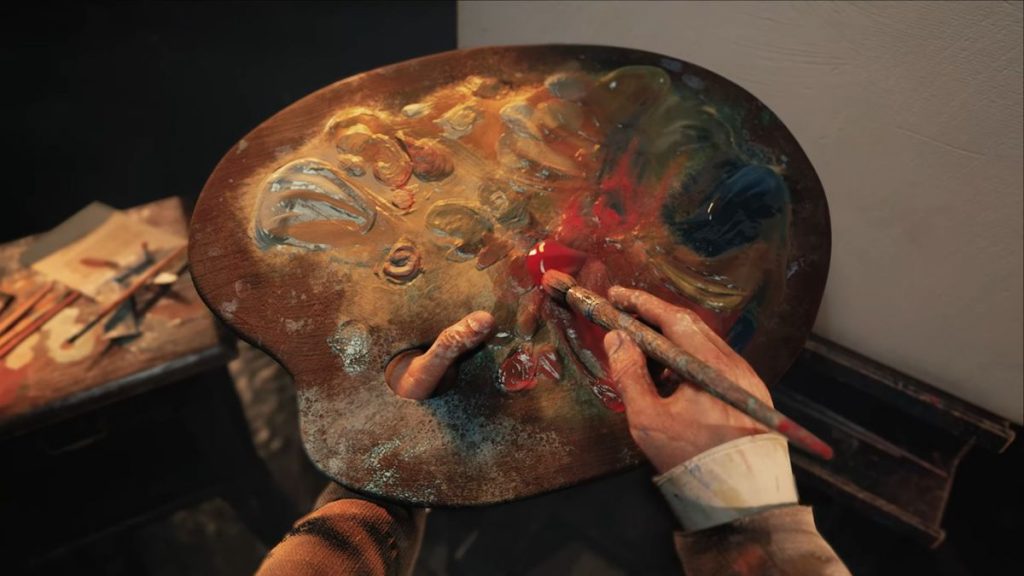 Horror developer Bloober Team is teasing a return to Layers of Fear, with a new trailer harkening back to the original 2016 game’s tortured painter.

The new trailer, a short vignette rendered in Unreal Engine 5, briefly shows us an artist struggling to put brush to paper. As a creative, I can empathise with how scary a blank canvas can be, but it seems like there are more supernatural shenanigans afoot here. Between ghostly voices ushering you to go back and “finish what you started”, it sounds like this will be a more direct sequel to the first Layers of Fear, which followed a once-famous artist struggling to complete their magnum opus.

The first Layers of Fear was entirely fine, but James felt it completely wasted the potential in its set-up by opting for a more conventional, jumpscare-laden horror adventure. A return to that could be underwhelming, even if it’s flaunting incredible paint-stirring tech.

“It’s a videogame take on the mad artists’ Royal Dissolution of Reality, but I expected more subtlety in a terror so psychologically driven,” he wrote in his Layers of Fear review. “Layers of Fear skirted right by the potential of its premise and hit me over the head with dozens of spooky baby dolls. It’s a creative, excessive haunted house without almost no sense of tension framed by a curious, but unsurprising narrative.”

A sequel would largely echo these problems, though Bloober Team has more recently tried to stretch its horror legs with The Medium—a game reviewer Leana Hafer found a fantastic throwback to fixed-camera horror.

Layers of Fear isn’t the only thing Bloober is working on, mind. Polish outlet Bankier reports the studio is currently working on an unknown project with Private Division (via Eurogamer), and while Bloober insists it’s not working on a Silent Hill project, fans still reckon the horror studio’s “strategic co-operation agreement” with Konami might mean a return to the long-dormant franchise.