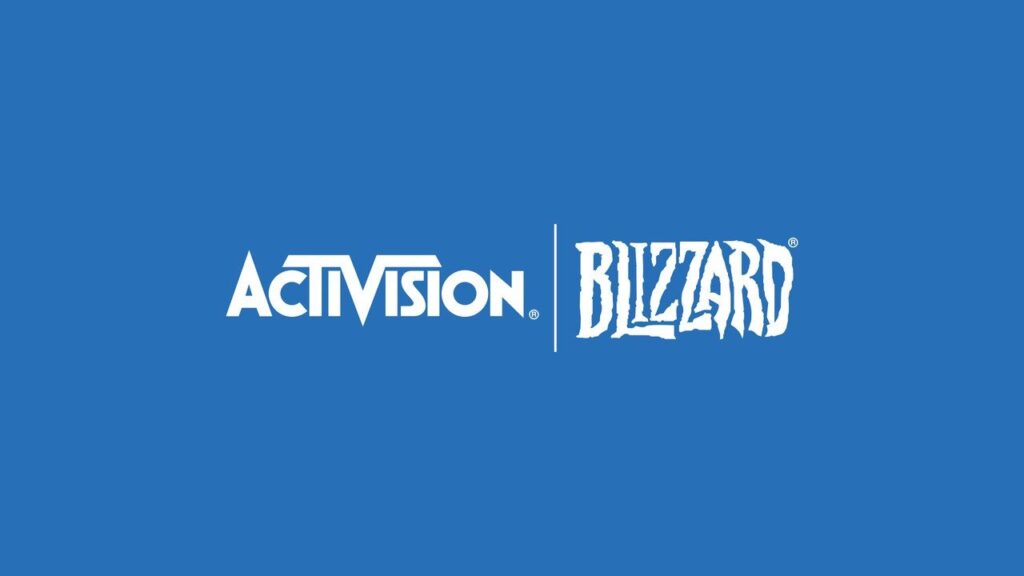 Bobby Kotick, CEO of Activision Blizzard, has been successfully re-elected to the company’s board of directors for another year. The decision was made as a result of the company’s annual shareholder meeting on June 21st, the outcome of which you can read in full right here.

Activision Blizzard has been embroiled in numerous allegations involving alleged workplace misconduct occurring within the company. Blizzard President J. Allen Brack, who was specifically named in the initial lawsuit, stepped down less than two weeks after those initial allegations in July 2021. In November, over 1300 Activision Blizzard signed a petition demanding Kotick’s resignation. Most recently, the company’s board of directors came to the conclusion that there was “no evidence” of any reported harassment of colleagues being tolerated by company management.

Other companies, including Nintendo, Sony, and Microsoft — which is in the process of acquiring the the Call of Duty publisher for $68.7 billion — have expressed concern over the ongoing reports of misconduct. Activision Blizzard has been hit by multiple lawsuits as recent as March 2022, highlighting that there have been 700 reported incidents of sexual harassment and discrimination within the company’s so-called “frat-boy” environment.

Kotick has previously stated that he would be open to quitting if the ongoing issues couldn’t be resolved “with speed”. Earlier this year the company reached an $18 million settlement for one of the actions it faced. Reports suggested that Kotick may leave the company once the Microsoft deal is finalised. It appears that the board of directors at Activision Blizzard is satisfied with Kotick’s performance and handling of the recent scandals.

Another detail included in the report on the board of directors’ recent votes includes the rejection of a “stockholder proposal regarding the nomination of an employee representative director.”

As this is a sensitive topic, please keep our Community Rules in mind when discussing it below.