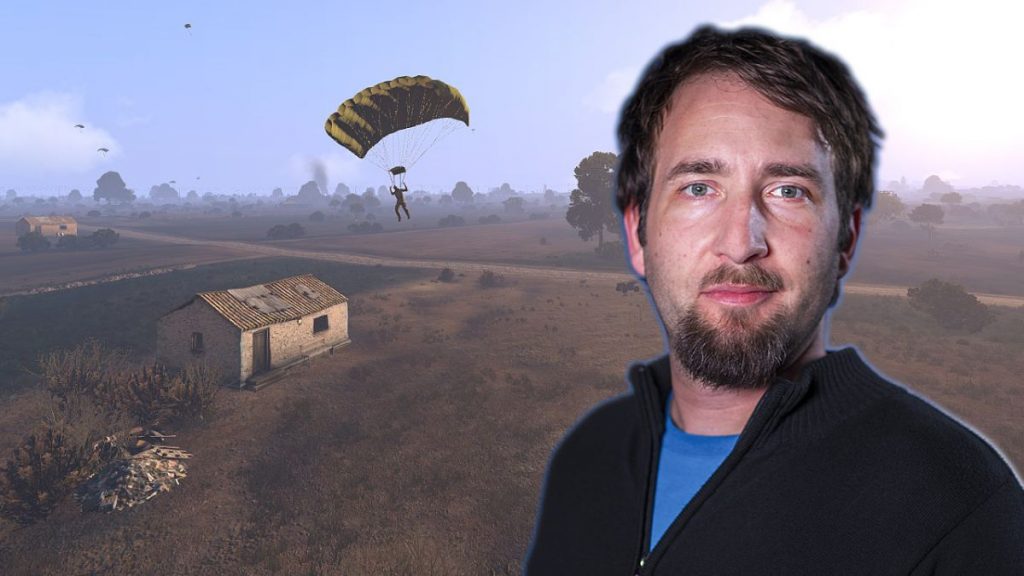 The creator of PUBG and, by extension, the battle royale genre, has left Krafton to form his own studio. Brendan ‘PlayerUnknown’ Greene will form a new Amsterdam-based studio called PlayerUnknown Productions, with Krafton confirmed to hold a minority stake in the new entity.

PUBG Corporation, the studio responsible for PUBG, is a subsidiary of Krafton.

“I’m so very grateful to everyone at PUBG and Krafton for taking a chance on me and for the opportunities they afforded me over the past four years,” Greene said in a statement. “Today, I’m excited to take the next step on my journey to create the kind of experience I’ve envisaged for years. Again, I’m thankful for everyone at Krafton for supporting my plans, and I’ll have more to reveal more about our project at a later date.”

According to the press material, PlayerUnknown Productions is “exploring the systems needed to enable massive scale within open world games.”

Greene’s history with the battle royale genre dates back to his work on a DayZ mod, back when DayZ itself was still an Arma 2 mod. In 2015, following the success of that mod, Greene worked on an official H1Z1 battle royale mode as a consultant. In December 2017, PlayerUnknown’s Battlegrounds released to immediate acclaim. Since then, the battle royale genre has flourished, with Fortnite the most obvious and popular example.

In 2019 Greene moved away from active development on PUBG in favour of a new ‘Special Projects’ division which aimed to explore the possibilities of “interaction and connection within the game space.” Greene’s departure from PUBG Corp proper is probably why the game was renamed PUBG: Battlegrounds recently.