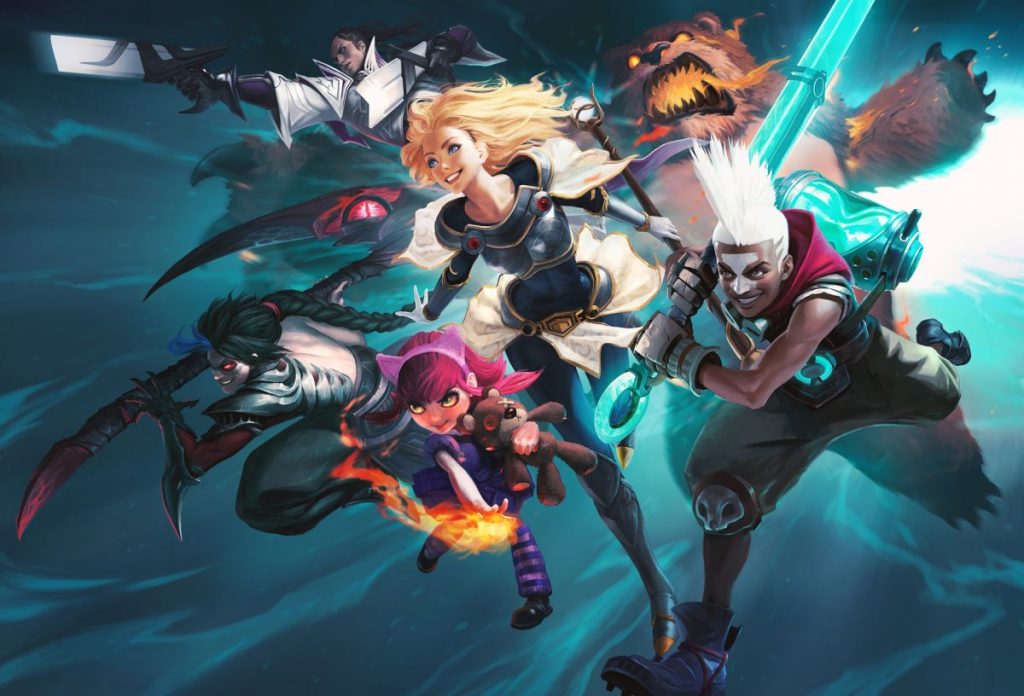 California’s Department of Fair Employment and Housing, the government agency that recently exposed a damning culture of abuse and harassment at Activision Blizzard, now claims League of Legends maker Riot Games is dragging its heels in a similar investigation.

Last month, a Redditor spotted that the DFEH had posted a litigation notice against Riot regarding abuse and harassment claims going back to 2018. Notably, that posting specified that arbitration agreements could not be excluded from a government investigation, despite Riot’s desire to settle with arbitration terms.

The DFEH’s investigation doesn’t seem to have been met in the best of faith by the studio, however. In a statement posted this week (via Kotaku), the DFEH claims that Riot has delayed telling workers they have a right to speak about “sexual harassment and other unlawful workplace practices” for two months.

“In 2019, more than a year after the government opened a company-wide investigation of sexual harassment, sex discrimination, and sexual assault at Riot Games, the company announced it had reached secret settlement agreements with approximately 100 women who waived their claims and rights, without notice of the government’s actions. For the next 18 months, the DFEH sought the secret settlement agreements. The Court ordered Riot to produce them to the government in January 2021; however, Riot delayed production until April 2021. Alarmed by language in Riot’s settlement and separation agreements that suggested employees could not voluntarily and candidly speak with the government about sexual harassment and other violations, and obtain relief in the government’s actions, DFEH promptly moved for relief from the Court. The Court ordered Riot to issue the corrective notice; however, Riot has delayed the process for two months.”

Responding to Kotaku, Riot claims that delays are largely due to issues in tracking down former employees, explaining: “Notices are being sent to former employees to confirm that Riot’s severance agreements have never in any way prohibited speaking to government agencies”. Additionally, the studio stressed that “Riot has never and will never retaliate against anyone for talking to any government agency”.