Home » Call of Duty: Cold War PC now supports PS5 haptic triggers, but you should probably turn it off

Call of Duty: Cold War PC now supports PS5 haptic triggers, but you should probably turn it off 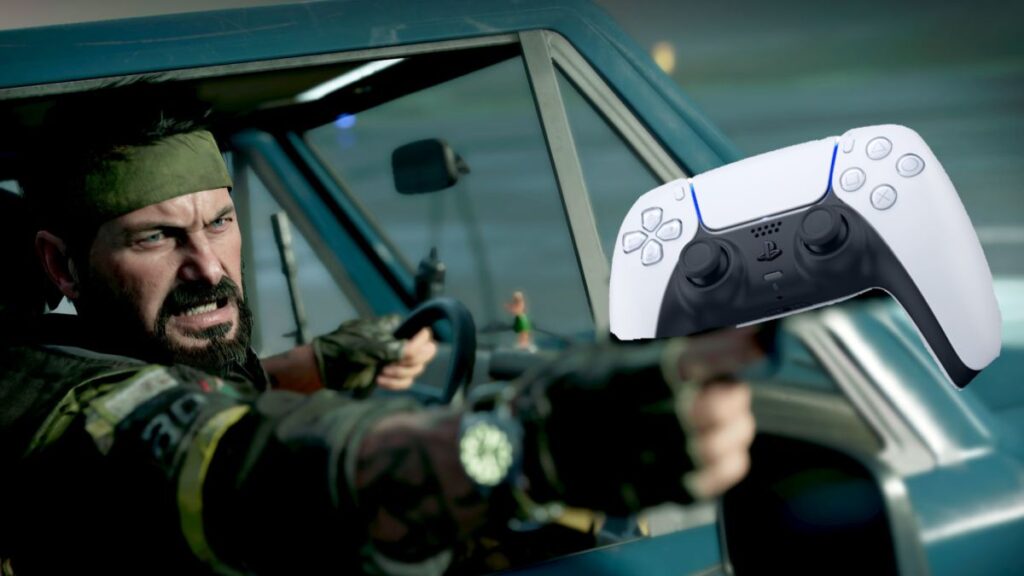 When the PS5 came out last year and everyone was gushing about how cool the DualSense controller’s haptic rumbling and resistive triggers are, my first question was: Will it work on PC? The answer seemed to be yes, but only if developers bother to implement it. Treyarch became one of the first to do just that with the latest update to Call of Duty: Black Ops – Cold War.

It’s true, just plug in a DualSense controller, launch Cold War from Battle.net, and you’ll find a few new options under the controller menu. There’s one to toggle trigger haptics on/off and a slider to adjust the triggers’ vibration intensity.

The options are a little buried, but here’s where you’ll find them:

I was curious how well it all worked, so I hung up my Deathadder mouse and plugged a controller into Call of Duty for the first time in years. Haptics is on by default if you’re using a DualSense controller, so you can just hop right into a game and try it out. You’ll immediately notice that almost every in-game action now feeds into little directional rumbles on various parts of the controller. It’s pretty neat, but after a night spent with haptics on, I’m having second thoughts.

The problem comes down to the resistive triggers. Depending on the gun you’re using, pulling the left trigger to aim takes a ton of extra effort. I’m not sure how much it’s slowing down my aim, but it feels like an unnecessary roadblock in a fast-paced competitive FPS. The resistance is also there on the right trigger, though I like the idea of it more with the action of shooting (real triggers are sometimes hard to pull). In addition to fighting your finger, the triggers themselves will also rumble while shooting, which is cooler than it is distracting.

I’ve been using a DualSense in PS5 games for a few months now, and in most cases I’ve loved resistive triggers. In Returnal, half-pulling the left trigger executes a normal aim while a full pull switches the gun to its secondary mode. That feels awesome every time, but I’m not worried about controller-based immersion in Call of Duty multiplayer. I am worried about pulling my trigger before the jerk in front of me pulls theirs. Being a quick shot in Cold War means walking the path of least resistance, but the PS5 triggers are literally the path of more resistance, please.

So as much as I love that developers are starting to add the DualSense’s full features to PC games, I’ll be turning most of them off in Cold War. I’ll also be unplugging the controller altogether and going back to a mouse, because it’s a lot better.