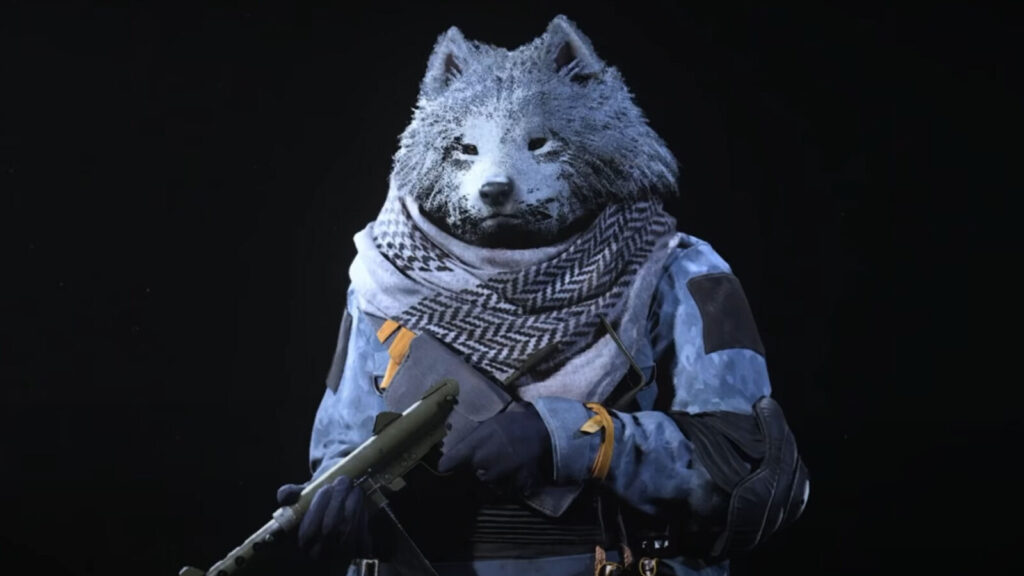 A fluffy dog skin set to release in Call of Duty Warzone has been hit by a claim of plagiarism, and Activision has now pulled imagery of the upcoming pooch from its website.


The claim of copying comes from concept artist and Call of Duty fan Sail Lin, who has highlighted images of their own dog skin design, originally uploaded to Artstation back in December 2019.


Writing on Twitter, Lin said he was “very disappointed to see my work being plagiarised by a big company like Activision in this way”. Eurogamer has contacted Activision for comment.


Activision announced the “Loyal Samoyed” skin for Warzone’s Kim Tae Young operator last week, as part of a season four blog post, which as Polygon spotted has now been edited to remove images of the canine costume in question.


An archived version of the still-live article shows the blog’s original version, however, and looks to have been edited following Lin’s post.


The image below, posted by Lin, points to specific details found in both his original artwork and an official trailer for Activision’s version, dubbed the “Floof Fury Tracer Pack”.