Home » Call of Duty fans switch off in their millions

Call of Duty fans switch off in their millions 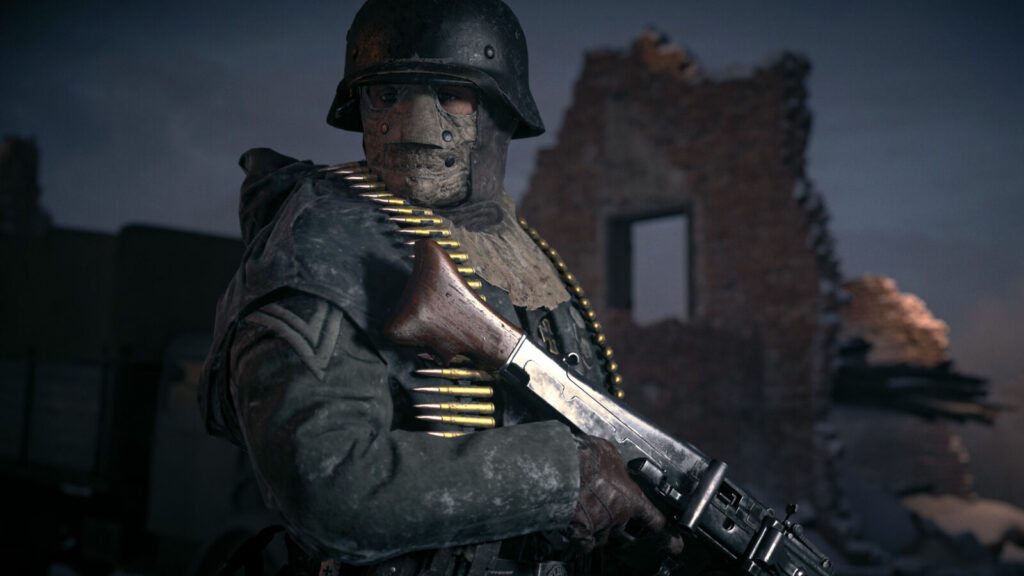 Call of Duty fans are switching off from the franchise, Activision’s latest user figures suggest.


Monthly active user data published by Activision shows player numbers have dipped over the past 12 months – from 127 million in June 2021 to just 94 million this year.


The details are part of a tough round of financial results for Activision Blizzard this quarter, despite the recent and highly-profitable launch of Diablo Immortal.


Overall figures for Activision Blizzard saw revenue down 28 percent year-on-year to $1.64bn, and overall total monthly active users down 12 percent despite growth from the Blizzard side of the business.


Activision-specific player numbers have repeatedly fallen each quarter since hitting a high point of 150 million monthly active users in March 2021.


Activision monthly active users have not fallen this low – or below 100 million – since 2019, when Call of Duty Mobile arrived on the scene.


So, what’s to blame? Activision has acknowledged that last year’s Call of Duty: Vanguard was a misfire, while it seems likely interest in Warzone is also waning – especially as a replacement arrives later this year.


All eyes will now be on the twin launches of Call of Duty: Modern Warfare 2 and Warzone 2 later this year for Activision to turn things around.