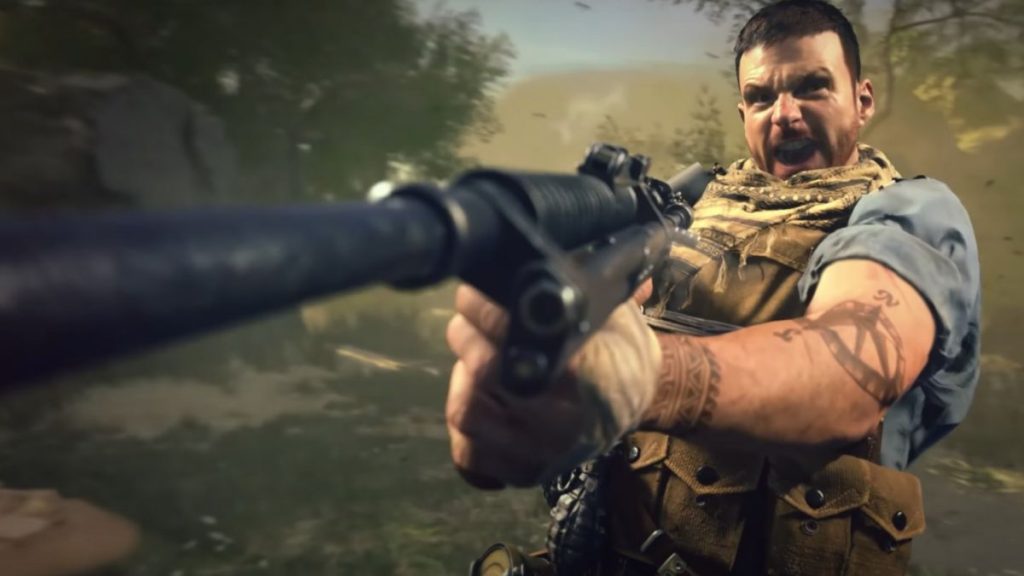 Previously available on Steam, Call of Duty came to Activision Blizzard’s Battle.net launcher back when Black Ops 4 released in 2018. In the years since, fans have found it amusing (and perhaps annoying) at how congested the Call of Duty launcher within Battle.net has become.

To put it simply, Battle.net once had you open Modern Warfare by, get this, clicking on a button that said “Modern Warfare.” Then, like John Carpenter’s The Thing, Call of Duty: Warzone assimilated Modern Warfare into a second launcher where you could download and boot up either game. Then that same launcher added Black Ops: Cold War, shunting Modern Warfare aside.

Well, bump that up to four CoDs now. With the announcement of Call of Duty: Vanguard, Activision has added the new shooter to Battle.net’s menu.

The sight of four Call of Duty games being presented at once has fans digging up a recent meme that mocked Activision’s all-encompassing launcher.

Not going to lie, I’d want to see what Call of Duty: Prehistoric Warfare would look like. Pterodactyl bombing run? Spear with laser sight attachment? All clubs mode?

Activision is at a crossroads about how to support multiple years worth of CoD, especially with Warzone’s ongoing live service success running somewhat contrary to the yearly cadence of main series Call of Duty releases. Admittedly it seems like a good problem to have, with Warzone being one of the breakout successes in the battle royale genre along with Apex Legends over the last few years.

Once you’re done dreaming of rock catapult strikes in Prehistoric Warfare, remember to check out our sweeping coverage of Call of Duty: Vanguard. We’ve got the first big preview, where we learn we’re post-WWII specialists hunting down Hitler’s successor. Warzone is also receiving a brand new map later this year.