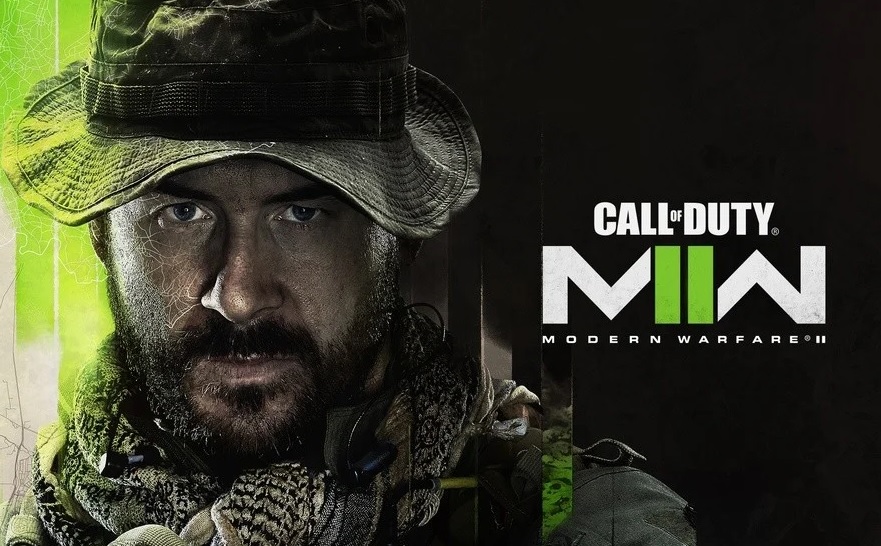 Call of Duty: Modern Warfare 2 is rapidly approaching release. The beta is kicking off for PlayStation owners today, and next week, the beta will open up to those on all platforms, including PC. With that in mind, Infinity Ward has now confirmed the PC system requirements for the game, which call for slightly stronger CPUs compared to Call of Duty: Vanguard.

PlayStation exclusive beta for pre-order customers will run from September 16th to the 17th. Then, PlayStation owners can participate in an open beta, which is free for everyone to download, from the 18th until the 20th.

After that, there will be a crossplay beta, opening things up to pre-order customers across Xbox, PC and PlayStation. Pre-order customers will get access to the beta on September 22nd to the 23rd, and then the open beta runs from September 24th to the 26th. This will leave Infinity Ward with just over one month to analyse feedback and implement any last-minute changes before Modern Warfare 2’s October 28th launch date.

Those playing the beta on PC will want to check the system requirements first. The minimum and recommended specs are a little higher than Call of Duty: Vanguard. In particular, Infinity Ward recommends a stronger CPU for its upcoming game.

As usual, make sure your drivers are up to date too. Call of Duty: Modern Warfare 2 will officially release on the 28th of October. A couple of weeks later, on the 16th of November, Warzone 2 will also launch, kicking off the first season of multiplayer content.

KitGuru Says: Are you planning on taking part in the Modern Warfare 2 beta this time around?