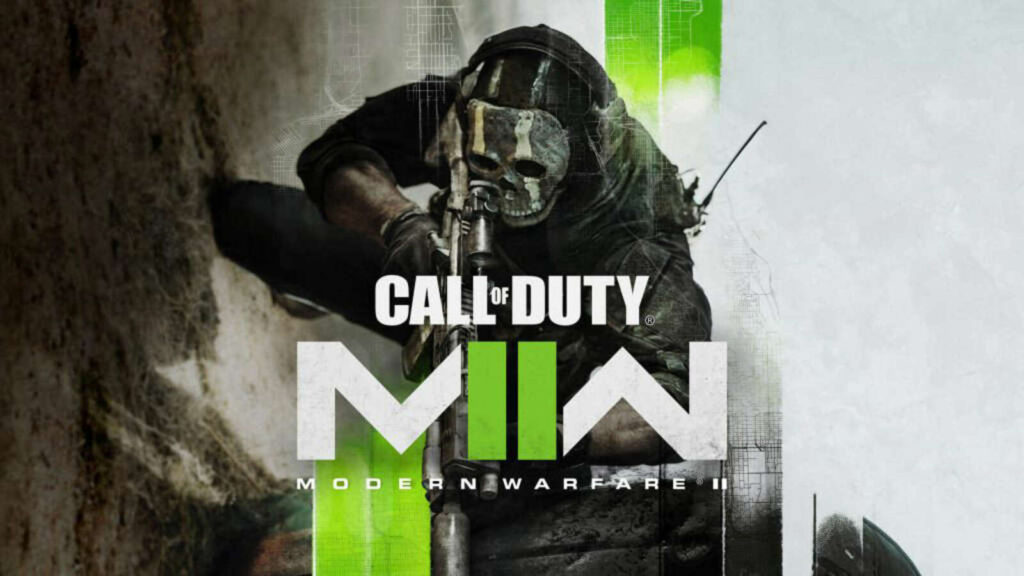 NFL team the LA Rams may be feeling a little sheepish this morning.


Following an event that allowed the team early access to Call of Duty: Modern Warfare 2, several images and snippets from the game have made their way onto the internet. You could say, these leaks are ram-pant.


The first image shows off the game’s upcoming multiplayer lobby, which you can see in the tweet below. This image was originally shared by NFL player Cameron Dicker, although they clearly realised the error of their ways and swiftly removed the shot from their socials. This is the internet, however, and of course once it was out there, the Call of Duty community got wind of it and saved it for posterity.

The first image of a multiplayer lobby in #ModernWarfare2 has been posted and quickly deleted by NFL player Cameron Dicker on his Instagram.

It appears the LA Rams are getting to play the game right now! pic.twitter.com/bcZzcWp0Du

Next, we have a little snippet of gameplay footage, which was originally uploaded by LA Rams’ Quentin Lake. It isn’t much, just the player reloading their gun, but more than Modern Warfare 2’s developer was likely hoping for.


Lastly we more or less have confirmation that the Escape From Tarkov-inspired DMZ mode is coming, with those three simple letters being abundantly clear in the below shot.


Elsewhere in the world of Call of Duty, a fluffy dog skin set to release in Warzone has been hit by a claim of plagiarism, which has seen Activision pulling imagery of the upcoming pooch from its website.


More recently still, Activision’s latest user figures show that Call of Duty player numbers have dipped over the past 12 months – from 127 million in June 2021 to just 94 million this year.


Could the release of Modern Warfare 2 give the series a boost? Time will tell.