Home » Call of Duty: Vanguard will be revealed in Warzone on Thursday

Call of Duty: Vanguard will be revealed in Warzone on Thursday 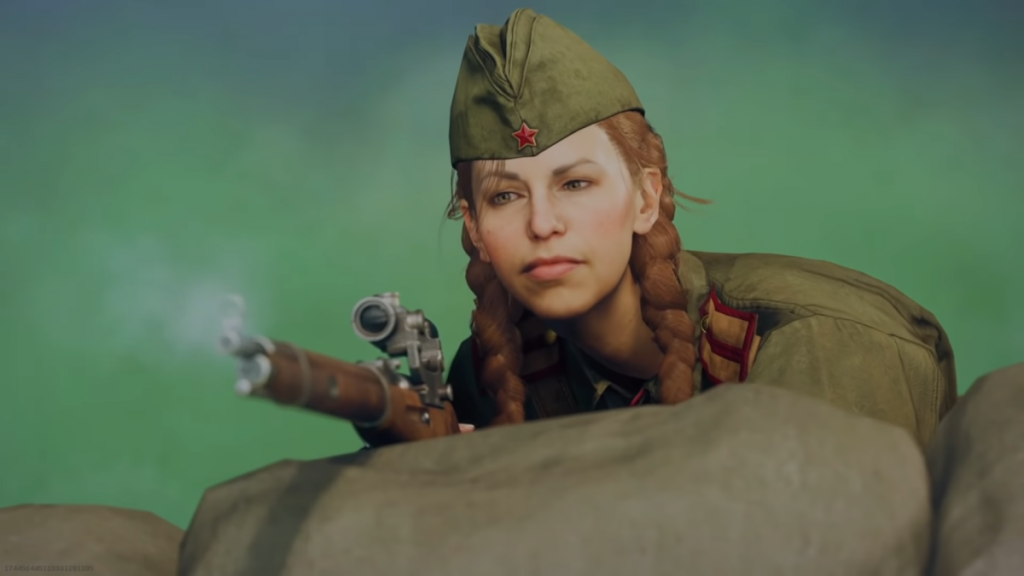 The long-rumoured and now officially confirmed next entry in the mainline Call of Duty series is subtitled Vanguard, and will be revealed through a trailer in Warzone on August 19th at 10:30 PST / 13:30 EST / 18:30 BST. The information comes from an official promotional image posted on the Playstation Store, possibly before it should have been. This is pretty much how Activision announced Black Ops—Cold War last year, and it’s a strategy that seems to have paid dividends in that case.

Vanguard has been the subject of many leaks recently, with the name itself the first thing to become public earlier this year. The game is apparently set during or near the time of World War 2, and a clutch of recently leaked images supported that rumour, showing period-appropriate soldiers with a mixed bunch of weaponry in an environment containing palm trees. There was also a screen showing Vanguard characters, skins and weapons for Warzone. Activision subsequently went after places hosting these images to take them down, so make of that what you will.

Call of Duty: #VanguardWorldwide Reveal on August 19 in #Warzone pic.twitter.com/DQTqaaLsF8August 16, 2021

Call of Duty is now not so much a game series as its own mini games industry, and as with anything to do with the series Vanguard has been the subject of constant leaks and speculation. Arguably the first official teaser for the game was a jokey social media post featuring the words ‘rumours’ and ‘leaks’ set to what looks like a Vanguard backdrop, which developers Sledgehammer simply responded to as follows.

Call of Duty: Vanguard will be Sledgehammer’s first major project since 2017’s Call of Duty: WWII. When confirming the game’s existence at an earlier date to investors, Activision president and COO Dan Alegre it was being built to “integrate with and enhance” Call of Duty: Warzone. That could just be hype talk but given the integration of Black Ops—Cold War since release, and Activision’s relentless focus on building out Warzone as almost a platform, it’ll be interesting to see how ambitious Sledgehammer gets with it.