Home » Call of Duty: Vanguard Zombies is being developed by Treyarch

Call of Duty: Vanguard Zombies is being developed by Treyarch 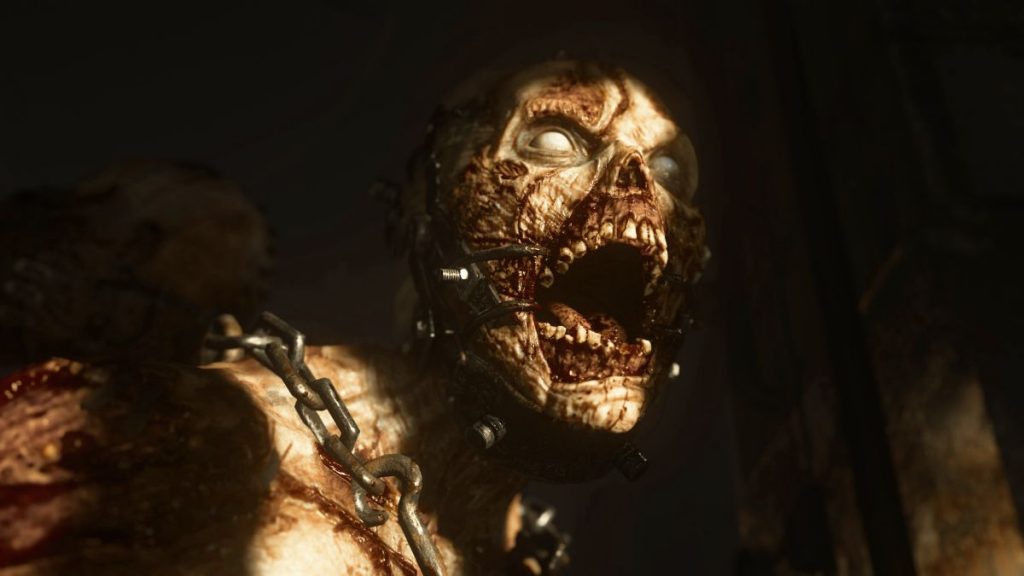 For the first time ever outside the core Black Ops series, Treyarch’s Zombies storyline will continue in Call of Duty: Vanguard. Treyarch is leading development on Vanguard Zombies and will tell a prologue story to the one started last year in Cold War.

News of Treyarch’s involvement will likely excite fans of CoD’s Zombies modes. Other Call of Duty studios have made their own version of the wave-based survival game in the past (including Sledgehammer’s take on Nazi Zombies in 2017’s CoD: WW2), but none of them have captured the same enduring fanbase as Treyarch’s original Zombies mode, first seen in 2008’s World at War.

That’s pretty much all Activision has had to say about Vanguard Zombies so far, but I’m sure we’ll hear more before the game’s November 5 release.

Making a Zombies mode outside of Black Ops  is a first for Treyarch, but considering the story will cross over with the main Zombies storyline, fans may feel right at home. Vanguard marks the second year in a row that Treyarch has collaborated with another Call of Duty studio on different chunks of a game. Last year, Raven Software led development on Black Ops – Cold War’s campaign while Treyarch focused on multiplayer and Zombies.

At this rate of collaboration, next year’s Call of Duty will probably have a campaign from Infinity Ward, Zombies from Treyarch, multiplayer by Raven, and Warzone 2 from Toys For Bob.

In other Vanguard news, we got a good look at a campaign mission and learned how many multiplayer maps it’ll have at launch.