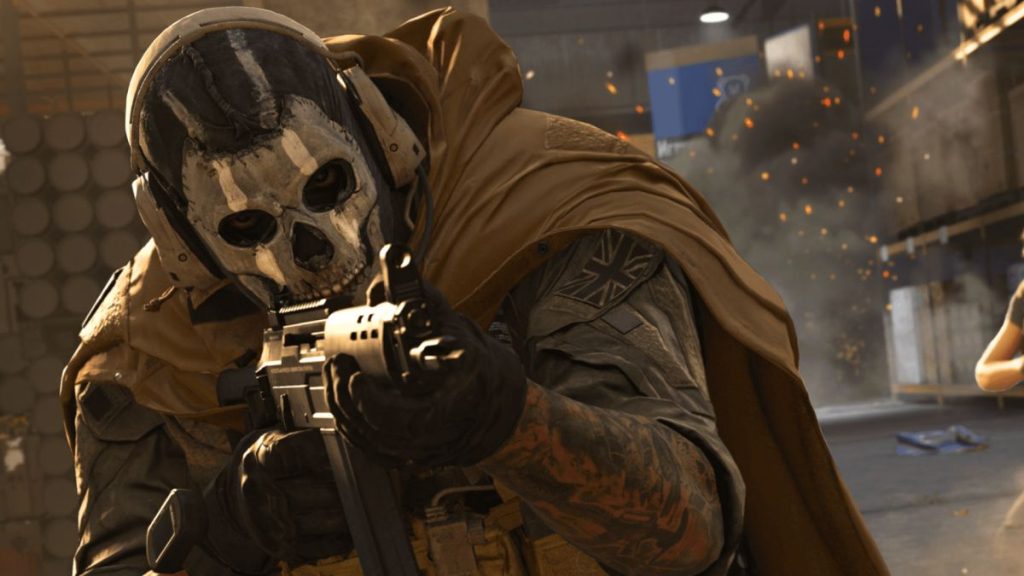 Last week, Tiktok user rushman360 announced to the world, with a certain degree of incredulity, that he had been hardware banned from Call of Duty: Warzone. That meant he couldn’t just create another account and get back into the game, because his entire machine was locked out.

It wasn’t clear exactly what happened, but it certainly seemed like an escalation in Activision’s ability to detect and clobber cheaters. And now Activision is using rushman360’s Tiktok tale of woe as a warning to others as it prepares to launch a new anti-cheat tool this fall: “We are coming for you.”

This is not a drill: If you cheat, we are coming for you ?Banwaves are ongoing, and PC anti-cheat is arriving in #Warzone later this year. pic.twitter.com/EUXc3COCInAugust 31, 2021

It’s an interesting choice, because while Activision said that it was “evolving” Warzone’s anti-cheat capabilities after rushman360 revealed his ban, there was speculation that he wasn’t caught because Warzone’s anti-cheat team has upped its game, but because something went wrong with his cheating software. The most popular cheat programs come with hardware ID spoofing tools that can protect against hardware bans, but rushman’s real hardware ID was somehow exposed. Raven said last week that it had banned more than 100,000 Call of Duty accounts for cheating, which is an impressive number, but not really anything unusual—big ban waves have been a semi-regular occurrence for as long as Warzone has been around.

The real twist, though, is the fact that rushman360, who guaranteed that “there’s no more cheating in Warzone” last week, appears to be cheating in Warzone again. He has posted multiple clips of dubious gameplay on his Tiktok since last week (along with two more increasingly strident claims about being banned from the game and Battle.net entirely, which makes me wonder if this whole thing is a not-very-elaborate troll), and over the weekend he posted nearly two hours of gameplay on his YouTube in which you can clearly see him activating and using cheats. His most recent Warzone video, in which he and his partner both openly acknowledge using aimbots, was posted just yesterday, August 30.

At this point, it’s not clear whether rushman360 was actually hardware banned in the first place, and even if he was he’d be able to get back into the game by replacing enough of the banned hardware—the CPU, perhaps—to get a new ID. After that, it’s simply a matter of signing up for a new account and getting back into the action—and being careful to ensure that the hardware spoofer is working.

With luck, Activision really will be able to drop the hammer on cheaters later this year when it rolls out a new anti-cheat system for Warzone. It’s not year clear whether it’s partnering with a third party or developing an in-house solution of its own, but either way an effective anti-cheat solution can’t come soon enough.

I’ve reached out to Activision for comment and will update if I receive a reply.