Home » Call of Duty: Warzone hackers are running out of cracked accounts to sell

Call of Duty: Warzone hackers are running out of cracked accounts to sell 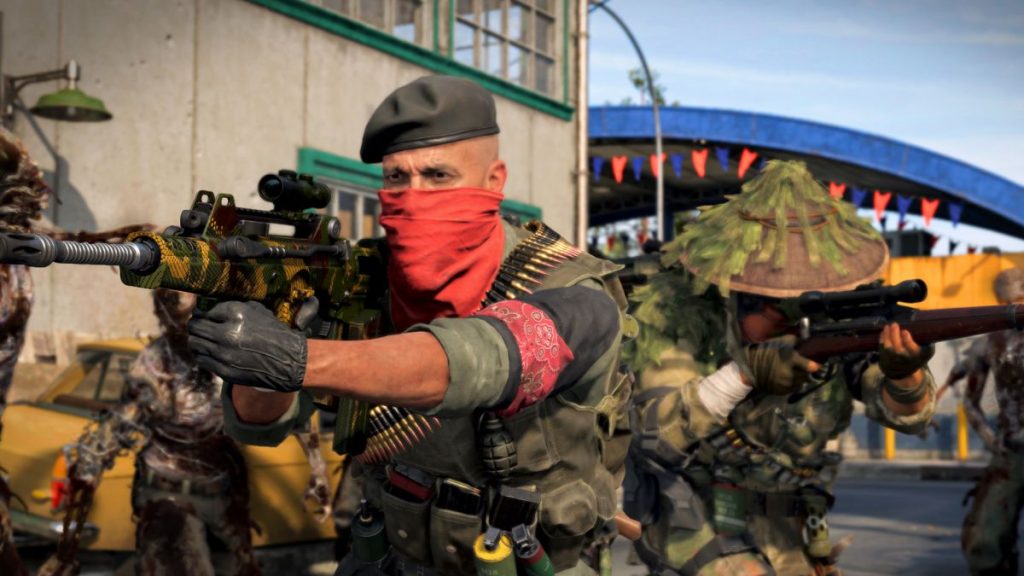 Call of Duty: Warzone account sellers are reportedly running out of stock thanks to new account security protections, Motherboard reports.

Like many online games, an underground market has circulated around acquiring and reselling valuable Warzone accounts. It’s not uncommon for accounts with desirable cosmetics to sell for up to $300—with Motherboard suggesting that accounts with the extremely rare Damascus weapon skin can go for $2,000.

But apparently, tighter restrictions on account security have made it harder and harder to steal and resell accounts—including a captcha system to slow down automated account theft using hacked passwords, and better tracking systems to hunt down so-called account farms.

In one of the Discord servers investigated by Motherboard, an announcement suggests hackers are starting to pivot towards unlocking tools for existing accounts rather than selling stolen ones outright.

“Since accounts are in short supply due to security measures changing, we’ll now be offering a variety of unlock services. In short we can help you unlock pretty much anything in [Modern Warfare / Cold War],” one reseller reportedly announced in Discord.

Older accounts containing cosmetics that are no longer available (such as one controversial Roze outfit) were particularly sought-after. But when asked when these “aged accounts” were coming back, one seller responded: “never”. Unlocking a personal account with every cosmetic may sound better to some than having to play on a new account altogether, but it carries the extra risk of Activision detecting the activity and earning a permanent ban.

Call of Duty: Warzone has been beset by a cheating epidemic for months, from “silent” aimbots to forcibly crashing streamers’ games. Account selling itself hasn’t stopped outright, either. But at the very least, it should be a little harder for hackers to nick and resell your Warzone account.