Home » Call of Duty: Warzone is getting a brand new map this year

Call of Duty: Warzone is getting a brand new map this year 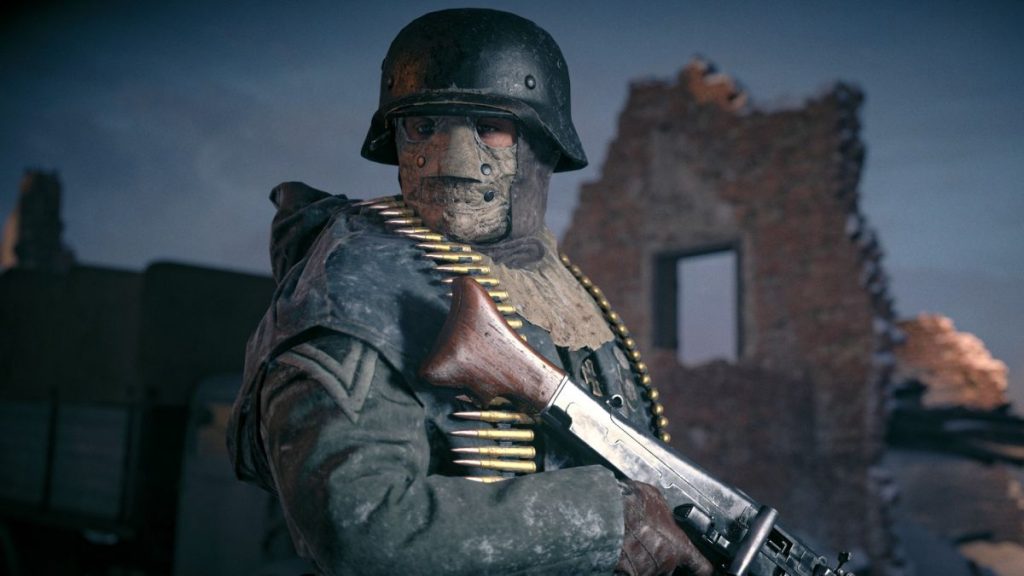 Call of Duty: Warzone is getting a brand new map this year. By the sound of it, this won’t be another rework of Verdansk, but an entirely new region to run around in. That’s pretty much all we know about the map based on a press briefing mostly focused on the new Call of Duty: Vanguard, but recent reports may give us a better idea of what to expect.

According to a report by VGC from June, the new Warzone map is themed around Vanguard and will be “the series’ largest and most ambitious [map] to date.”

Considering all of the now-confirmed details the report gets right, including the entire premise of Vanguard, a World War 2-themed map is looking likely. Similar to Warzone’s shift to the 1980s after the old Verdansk got nuked, VGC says Warzone will “officially transition to a World War 2 setting” when the Vanguard map comes out.

If the rest of the VGC story proves to be accurate, then we can also expect a Pacific theater setting (one of Vanguard’s main characters fought in Midway) and new vehicles to match the time period.

The report also says the new Warzone map is planned to release alongside Vanguard itself (which we now know is coming November 5). Activision didn’t get this specific in its briefing, suggesting to me that the map could be pushed back a few weeks or months.