Call of Duty: Warzone’s overpowered Kali Sticks must be stopped 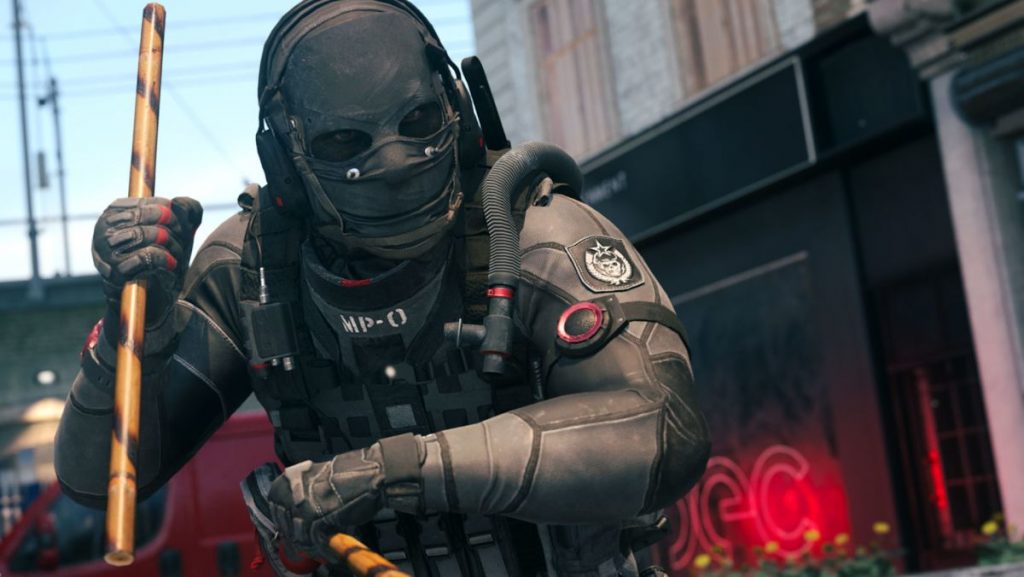 Call of Duty: Warzone’s many, many guns are being outclassed by a pair of wooden sticks. The Kali Sticks, a melee weapon that takes up your secondary slot, at first sound like a stylish replacement for Call of Duty’s standard knife attack, but these flute-shaped whacking toys are to be feared—step within their generous 3-meter range, and a few swings will kill you faster than any machine gun.

Complaints about the unreasonable might of the Kali Sticks are nothing new. I see at least one new post about how overpowered they are every time I check in on Warzone’s official subreddit, but that’s what makes them unique—the Kali Sticks, as far as I’m aware, have never been nerfed.

They’ve sat relatively unchanged in the game since they were added in June 2020 as part of Warzone Season 4 (not to be confused with Warzone’s second Season 4 in 2021 or its third Season 4 coming in 2022).

What makes Kali Sticks so strong? For one, the Kali Sticks (like other Warzone melee weapons) can have a light lock-on property that makes them easy to use. If you’re within 3 meters when starting a combo, the Kali Sticks will lunge you forward like a Halo energy sword and “stick” to the target you’re swinging at. From there, it takes less than a second to kill an enemy from full health.  The difference between the Kali and other melee weapons is that they can swing faster than while dealing a lot of damage per hit, giving it a huge DPS. A lot of the Kalis damage comes from a single critical strike that usually happens in the second hit of its combo—if the crit lands, the fight is basically over.

Being on the receiving end of a Kali Sticks barrage, in a word, sucks. Getting bashed by a player that’s sidestepping around you in a 2-foot vicinity is disorienting and difficult to track with a gun, especially for console players who can’t increase their FOV to get better peripheral vision. Not that staying on target would really matter, considering the Kalis will kill you faster than most guns in the game.

The Kali’s high damage output creates a frustrating dynamic in which players have to kill a Kali wielder before they get close enough to end it, or pull out their own pair and make it a stick-on-stick fight to the death.

Unrest over Kali Sticks has been more of a quiet rumble than Warzone’s past instances of overpowered shenanigans, but frustrations have been on the rise since the Kalis have proven to be excellent ghostbusters in Warzone’s latest Halloween mode. This certainly isn’t as big of a deal as the DMR-14 nerfing saga of early 2021. The Kalis are a secondary melee weapon after all, and many fights in Warzone occur at medium-long range. But at close range, a single slippery Kali user can wipe the floor with multiple fully-kitted operators, and that probably shouldn’t be the case.

Warzone’s other melee weapons, which include a katana, baseball bat, and ballistic knife, are mostly seen as a novelty. In most situations, it makes more sense to fill your secondary slot with a reliable SMG or sniper rifle that fits your loadout. As they are now, the Kali Sticks stand out as unreasonably strong and lacking any real counterplay other than a playground game of Keep Away.

If the complaints keep ramping up, developer Raven Software will likely step in with a nerf in a future update. For all we know, it could be in the works as part of December’s Vanguard Season One, which will merge Vanguard and Warzone and introduce the new Caldera map.