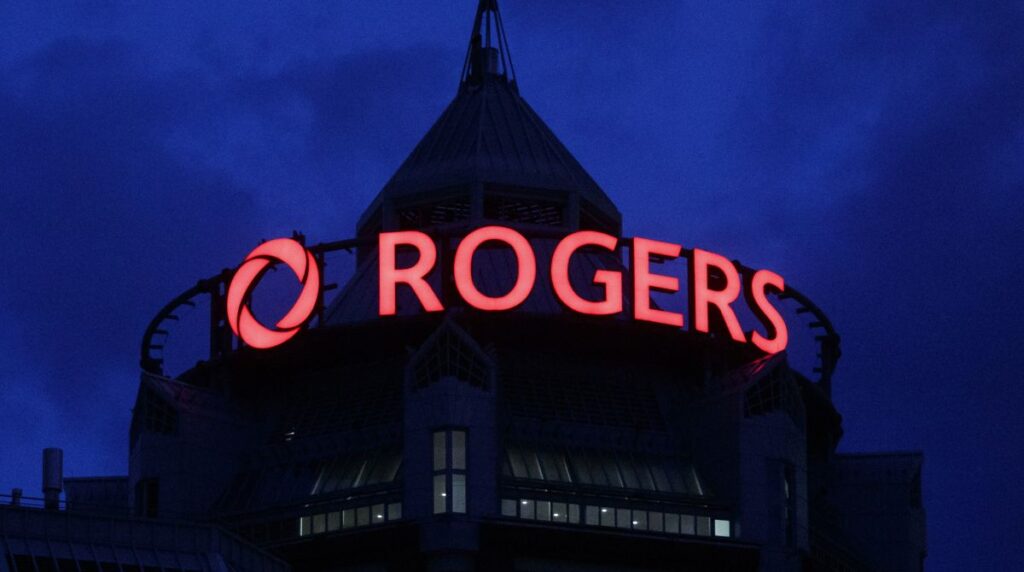 Rogers Communications, the largest telecommunications company in Canada, has suffered a massive service outage that has knocked out internet access, mobile service, and landlines across the country. The outage has also impacted ATMs and Interac machines, according to a Global News (opens in new tab) report, and some customers have also reported difficulty accessing 911 services.

Services went offline early on July 8, although Rogers didn’t acknowledge the issue until around 9 am ET, right about the time I started trying to figure out why my internet wasn’t working. Unfortunately, the cause of the problem still has not been revealed: The Rogers website (opens in new tab) says only that it is “experiencing a network outage and are working to restore services as quickly as possible.”

Bell and Telus, the other major telecom companies in Canada, have both said that their services are not impacted by the Rogers outage. Downdetector.ca, however, currently shows large spikes in outage complaints for both (Bell (opens in new tab), Telus (opens in new tab)), and my own Bell mobile service, which I initially used in an attempt to contact Rogers support—which is also offline—and then as a Wifi hotspot, has also been unusually slow and inconsistent.

It may or may not be a cause for heightened concern (although I can’t say it’s lowered my own personal stress level) but the Communications Security Establishment (opens in new tab), Canada’s national cybersecurity agency, confirmed that it has been in contact with Rogers and “offered assistance,” should it be needed.

Some Rogers customers are doing their best to handle the outage with good humor:

the one guy at Rogers working on it like pic.twitter.com/rjDkjS5WoRJuly 8, 2022

Ironically, the Canadian Radio and Telecommunications Commission, the federal agency charged with regulating telecoms companies, is also out.

Please note that our phone lines are affected by the Rogers network outage.Our website is still available: https://t.co/Sws6CGGQ2mJuly 8, 2022

Rogers suffered a similar mass outage in April 2021 (opens in new tab), which it eventually said was caused by a software update that didn’t work out quite as planned. That failure was centered largely in Ontario, Canada’s most populous province, and lasted for most of a day; this one is fully nationwide.

The good news is that we have not yet devolved into roving bands of armed cannibals: So far, the feeling seems to be that if it had to happen, at least it happened on a Friday. (Although that feeling isn’t necessarily shared by Bell and Telus customers.) The bad news is that roughly eight hours into our surprise slide back into the dark ages, there’s still no sign of a possible cause or timeline for repair.