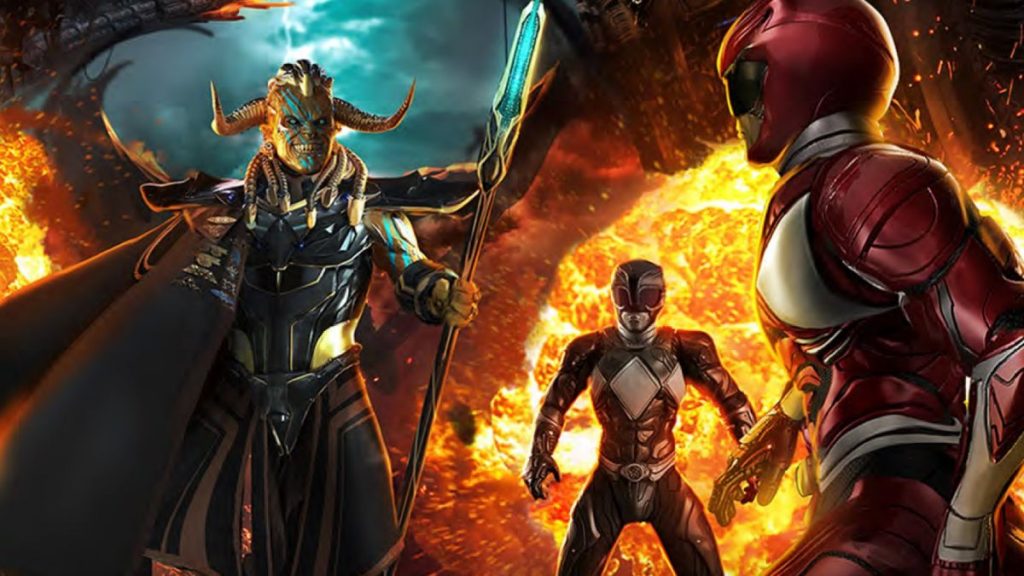 A cancelled pitch for an Arkham-inspired Power Rangers brawler would’ve let you team up with pals to take on hordes of costumed cretins, one of the licensors behind the project revealed this weekend.

Then at Power Rangers production company Saban, Jason Bischoff took to Twitter to share details and concept art for a game he pitched internally called Project Nomad. Hoping to capture the “history of the franchise” in a new lens, it looks like the game would have seen countless variations of the rangers team up to fight villains in a brawler heavily inspired by Rocksteady’s Batman games.

As a video game ex-pat (then at Saban), I had hoped to BusDev an ambitious, open world co-op that captured the energy, teamwork, and history of the franchise through a fresh lens.Basically, ‘Arkham’ Rangers… or Gotham Knights 5yrs before GK’s announcement. ⚡️ #powerdown 2/6 pic.twitter.com/NbUOqOttSNAugust 6, 2021

Concept art posted throughout the thread shows designs for different eras of Rangers, including a particularly spicy shot of a fire-breathing T-Rex joining the Rangers on an alien planet. Unfortunately, as Bischoff laments, the project never made it past the drawing board.

“While early talks with Devs/Publishers was favourable, ultimately time + big shifts in our business saw conversations around Project Nomad peter out,” Bischoff explains. “These things totally happen! The industry is built on ‘what could have beens’.”

I’m not too familiar with Power Rangers myself, but it’s easy to see how a show about teams of brightly-coloured superheroes coming together to fight ridiculous baddies could make for a solid co-op romp—especially so if the animations leant hard into the show’s hyper-exaggerated flips and kicks.

If you’re a series fan who wants to see more of what-could-have-been, Bischoff says he’ll be sharing more details “another time” over on his Twitter feed.