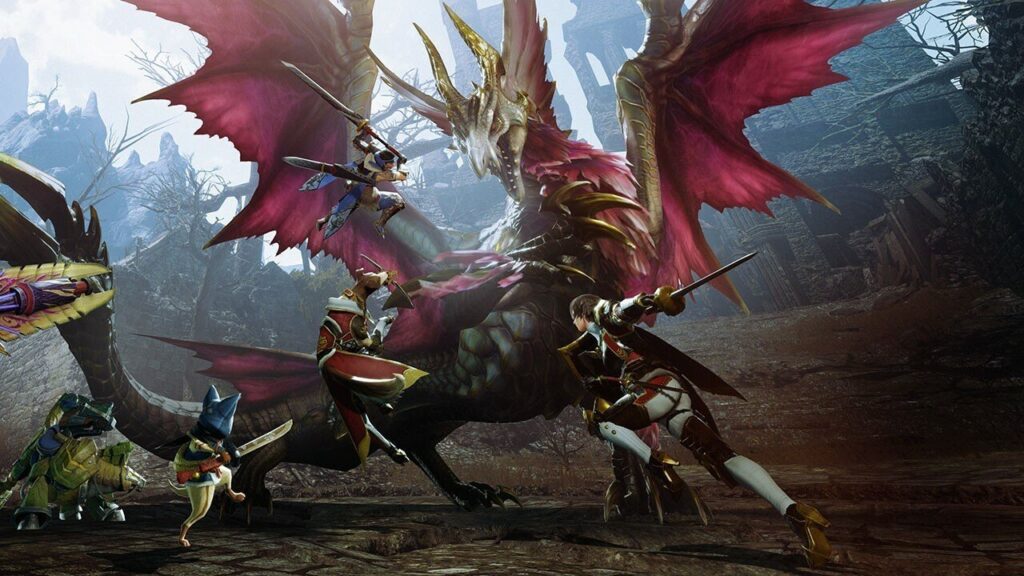 The Capcom Showcase kicked off its broadcast with a brand new trailer for the upcoming Monster Hunter Rise: Sunbreak DLC.

It featured a returning location, new monsters and much more. In addition to this, Capcom will also be releasing a demo for Sunbreak on June 14th (aka later today in some timezones), allowing you to sample some of the battles and even the game’s multiplayer.

During the same announcement, Capcom also mentioned how it would release a number of free title updates for the Sunbreak expansion. The first will be arriving this August – Lucent Nargacuga (a new monster).

A new area – Forlorn Arena will be added, and this will follow with a Fall update in 2022, and Winter 2022 and beyond – including additional monsters and elements. Pre-orders will also receive some special bonuses.

Welcome to a new frontier, the Jungle!

Come face to face with some of the fearsome monsters that await you…#Sunbreak pic.twitter.com/jQ291RDh4b

Will you be trying out the Monster Rise demo? Leave a comment down below.