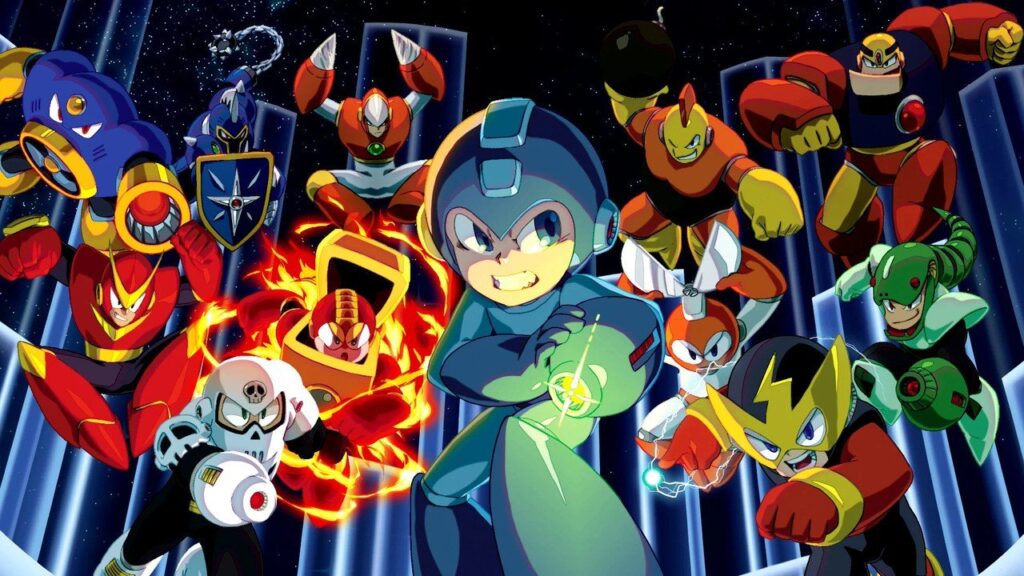 Capcom’s blue bomber series Mega Man continues to grow in sales – with the company’s latest financial results for the 1st quarter of fiscal year 2022 revealing the franchise has now shifted 38 million units worldwide since its original debut in 1987.

As highlighted by the Mega Man news site Rockman-Corner, the franchise grew an additional one million units from the previously reported 37 million sold in July last year. In comparison, Resident Evil has sold 127 million units, the Monster Hunter series has sold 84 million units and Street Fighter has sold 48 million units.

The latest mainline Mega Man entry was Mega Man 11, released on all platforms including the Switch in 2018. Capcom also has plenty more lined up for Mega Man fans in the future – with the company announcing Mega Man Battle Network Legacy Collection for 2023. This collection will feature 10 games, with the digital versions split into “Volume 1” and “Volume 2”.

Are you looking forward to more Mega Man in the future? What sort of new adventure would you like to see from the blue bomber in the future? Leave your own thoughts in the comments.