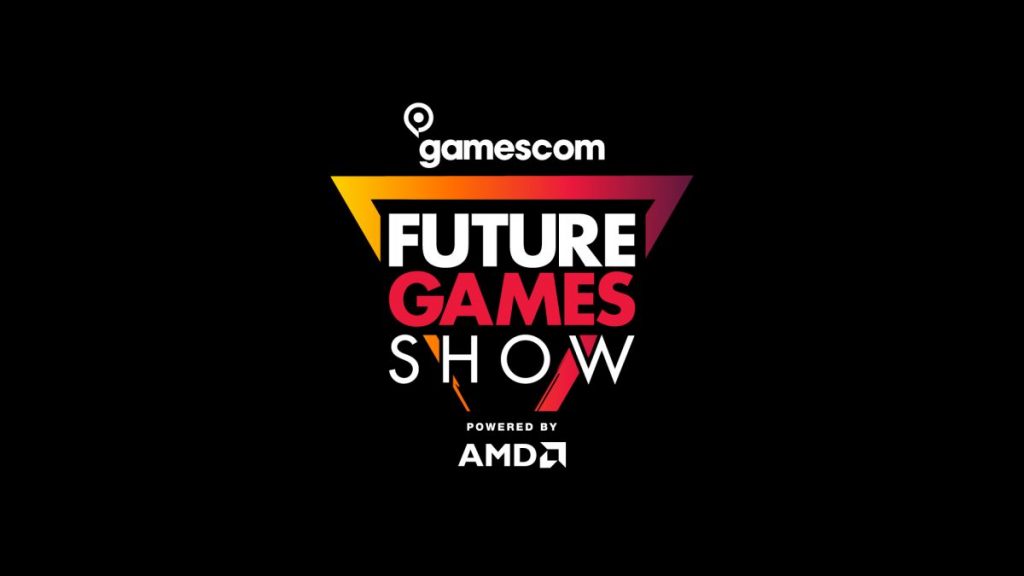 Our pals over at GamesRadar are back with another Future Games Show at this year’s Gamescom, with a little help from two of Resident Evil Village’s iconic voices.

Aaron LaPlante and Maggie Robertson—the stars behind The Duke and everyone’s favourite tall vampire Lady Dimitrescu—will be taking the helm for the presentation on August 26, helping show off over 40 games. There’ll be everything from grand blockbusters to fantastic indies, with games from the likes of Frontier, Team17, Koch Media, and Tripwire in the pipeline.

“I’m delighted to be presenting the Future Games Show on August 26 with my Resident Evil Village co-star Aaron LaPlante,” Robertson said. “There are some incredible games featured in the show and I can’t wait to show you all what’s in store for this year and beyond.”

LaPlante said it’s “incredible to think all the games you’re playing now were developed, at least in part, in people’s bedrooms, kitchens, and home offices,” and “from what I’ve seen so far there’s something that will interest all of you.”

The Future Games Show kicks off on August 26 at 1 PM PT / 4 PM ET / 9 PM BST. You can tune in over on GamesRadar’s Twitch channel, as well as Facebook, YouTube, Twitter, and the GamesRadar+ website.