Changes to the next Minecraft update leaves players disappointed 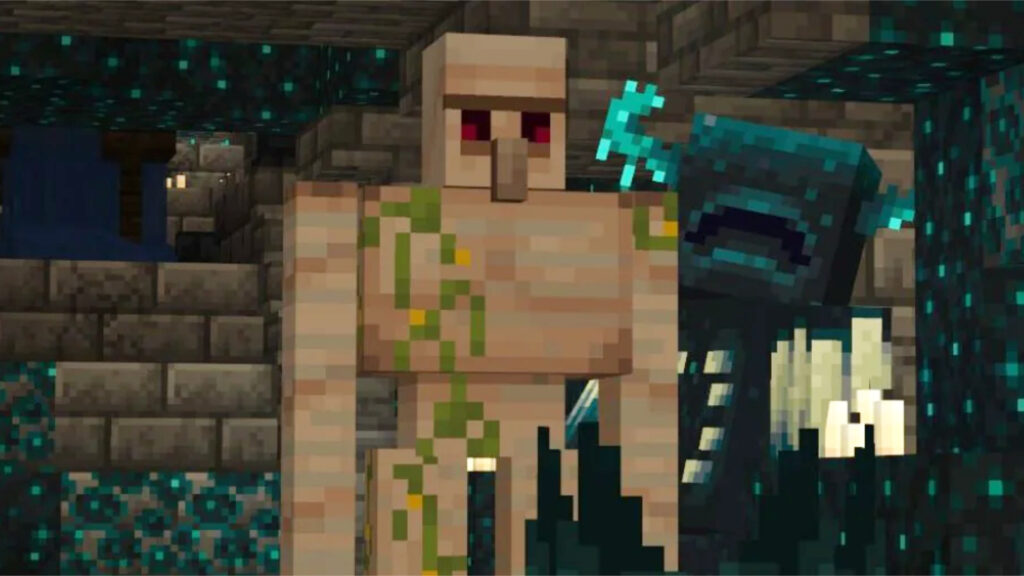 The Minecraft community is replete with different kinds of players, some of which aren’t happy with the upcoming Minecraft update. You’ve got the best Minecraft mods that bring cool new elements to the game for others to enjoy, including turning mobs into Lego. There are the Redstone masters that make incredibly complicated games and contraptions just because they can. Minecraft builders enjoy the artistic side of the game. And then you’ve got everyone else, most of whom just like playing the game as the developers intend.

For that last group especially, every Minecraft update from Mojang is essential to how the building game evolves. While we’re all waiting for Minecraft 1.19 The Wild update, we also already know that two of the things players were looking forward to in this update, namely fireflies and birch wood forests, aren’t included in 1.19, even though it’s possible they’ll come along later down the line.

A lot of players aren’t happy about these losses though, with fireflies, in particular, being something that people were excited about. It’s not like everything’s been stripped out, but you can see why players are unhappy at losing a creature that would completely change the ambience of a biome at night. This frustration is palpable on the internet in general, but especially when it comes to comments on the last two snapshots.

Snapshots show off upcoming features, and allow players to glimpse what’s to come. It means you can already check out the Minecraft Allay mob or play with goat horns. Snapshots are called things like 22w19a, but also have other names. Last week we got ‘A New Place‘, and this week brings ‘A Preview of What Is to Come‘. Both of these titles suggest fairly exciting new features, and while they are eye-catching, comments on Reddit and Youtube have accused them of misleading players about what they actually do.

The result is a feeling of mistrust toward Mojang. While the developers are still working hard on Minecraft updates to bring in new features, some players believe they’re not being open enough about what’s going on, and it’s causing friction. It’s getting to the point where YouTubers and players believe that we’re going to effectively be getting a split update again.