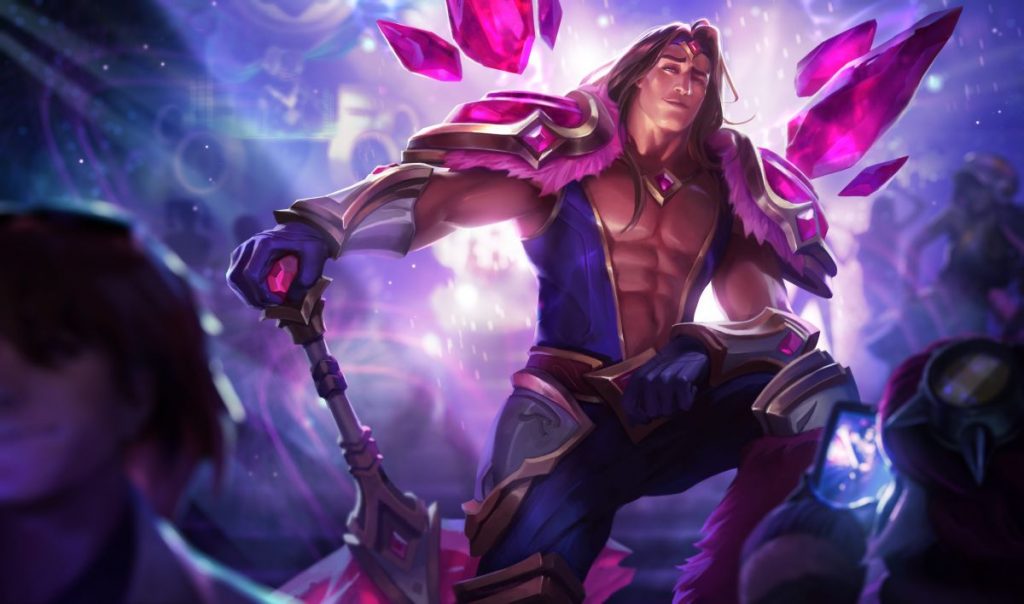 In August, China announced new regulations which will strictly limit when and for how long people under the age of 18 are allowed to play online games: Just one hour per day, from 8-9 pm, on Fridays, Saturdays, Sundays, and official holidays. That rule took effect September 1. All players are also now required to register using their real names, and game companies are strictly forbidden from offering any services to unregistered players.

According to a South China Morning Post report last week, China has also slowed its approval process for new online games in order to help combat online gaming addiction among young people. A source told the site that the goal is to “cut the number of new games” and “reduce gaming addiction,” amid concerns that the number of games approved in the first half of 2021 was “a bit too aggressive.”

The slowdown had been in place for at least a month prior, according to the report. It’s not known when the approval process is expected to return to its normal rate.

This isn’t the first time that Chinese authorities have pumped the brakes on approvals for new games. In March 2018, the government stopped issuing game license approvals completely for the remainder of the year, which lopped a massive $190 billion in market value off of Chinese tech giant Tencent, and hit some small developers even harder.

Word of the slowdown followed a meeting between Chinese officials and representatives of Tencent and NetEase, an internet technology company. The purpose of that meeting was to reinforce the need to enforce restrictions, and also to lay out other content guidelines: Games with a “wrong set of values,” including “gay love,” are to be avoided, according to the report, and the companies were also instructed to ease up on monetization and profit-focused game mechanics.

“The authorities ordered the enterprises and platforms to tighten examination of the contents of their games,” a separate report on english.gov.cn, the official English-language website of the State Council of the People’s Republic of China, said. “Obscene and violent content and those breeding unhealthy tendencies, such as money-worship and effeminacy, should be removed.”

That report also called for potential monopolies to be resisted, avoidance of game designs that induce addiction, for new restrictions on ads “involving celebrity endorsement,” and for new rules related to livestreaming.

Xinhua’s English-language website didn’t reference any specific content guidelines, but warned that the country’s Minister of Culture and Tourism “will strengthen education on moral standards for all practitioners in the entertainment sector.”

This might be the first time that negativity toward effeminate men in videogames has been made official policy, but it’s not actually a new attitude. Compare, for instance, the differences between the North American art for the flamboyant (and, as far as I know, canonically gay) League of Legends character Taric, who’s had two different looks in the West across the game’s long history:

Recent art for Taric, for the edition of League of Legends that we play in the US and UK.

Recent art for Taric, for the edition of League of Legends that we play in the US and UK.

Older art for Taric, for the edition of League of Legends that we play in the US and UK.

Older, defunct art for Taric, for the edition of League of Legends that we play in the US and UK.

Older, defunct art for Taric, for the edition of League of Legends that we play in the US and UK.

Separately, here’s how Taric is depicted in China:

The different Chinese art is unrelated to the new regulations—these images are at least ten years old—but there’s no mistaking the differences between them.

University of Hong Kong associate professor Geng Song told AFP (via Yahoo! News) that the crackdown is driven in part by the perception that “effeminate men are physically weak and emotionally fragile,” and are thus unable to effectively defend the nation from threats. Gaming itself may also be seen by some leaders as “contributing to a softening of character in young men,” Lancaster University Chinese Studies senior lecturer Derek Hird added.

Tencent was already pretty well committed to cracking down on youth gaming in China. It rolled out a facial recognition system earlier this year to keep minors from gaming all night, and in August it cut allowable playtime, ramped up the frequency of its facial recognition checks to an “all-day inspection” system, and banned playing online entirely for people under 12. But that wasn’t enough to prevent even tighter regulations, which—unsurprisingly—have had a negative effect on its bottom line: After a precipitous decline through July and early August, its share price had begun to climb back, but took another downward turn after word of the new content guidelines and slowed game approvals was made public. NetEase’s share price has followed an almost identical pattern.