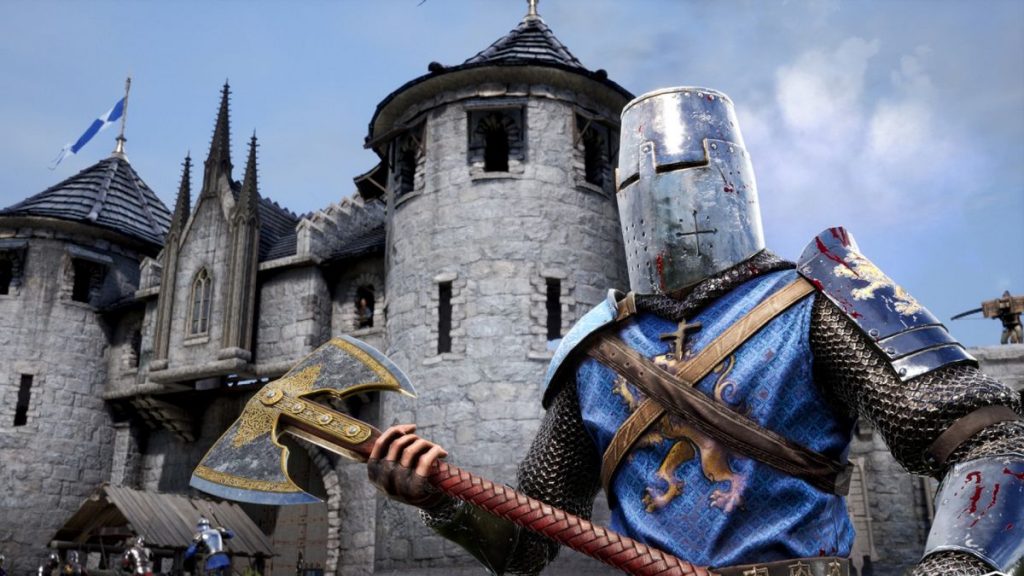 Chivalry 2 developer Torn Banner Studios has announced that its spear-stabbing, sword-swinging melee game, which we scored 91 in our Chivalry 2 review, has sold 1 million copies. That’s a lot of tiny bits of knight meat scattered to the winds.

Torn Banner included several fun stats to help players envision just how many limbs and torsos have been sacrificed for victory.

Broader stats include 420 million dead knights, 8 million total hours played, and the officer and Messer sword were the community’s favorite class and weapon respectively. The Messer got a slight nerf in July that reduced its stabbing damage, probably in response to its early popularity.

That’s part of the fun of Chivalry, though. Sure, it’s easy enough to whack your opponent with the mean end of a claymore, but it’s much, much funnier to imagine their seething fury as you bonk them with the severed head of their friend.

Doesn’t seem like we’ll be running out of ways to trade blows, either. Along with two new maps, Chivalry 2’s last update added an arrow cam for watching your projectiles embed their way into someone’s skull… or a wall.