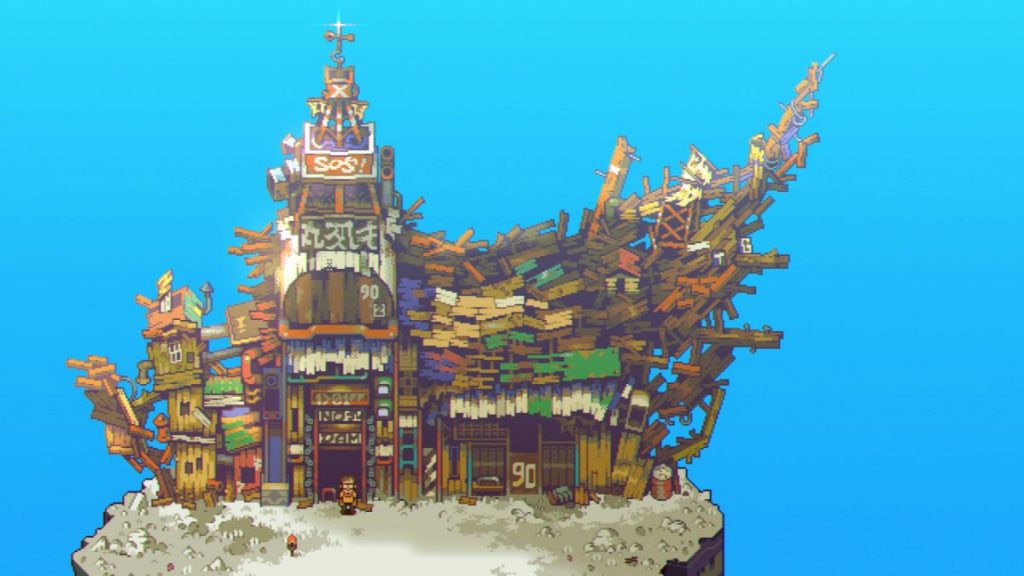 After about two years in development, publisher Chucklefish and developer Pixpil will release Eastward on September 16, 2021. It’s a game that wants to take a trip back to the golden age of the Japanese RPG, but it’s also pulling in culture and architecture from other parts of Asia, including Hong Kong and Shanghai, South Korea and India. There’s obviously some Zelda, Earthbound and Studio Ghibli inspiration at play, too.

Eastward’s story focuses on a miner and a mysteriously powerful little girl as they embark on a cross-country train journey in a tainted,  toxic landscape. The action gameplay focuses on switching weapons to suit your enemy, and switching between characters to overcome environmental puzzles. A lot of your time will be spent exploring the world, finding stuff, and cooking—always an important minigame. Chucklefish says Eastward takes about 30 hours to complete.

It’s a very Chucklefish game: a pixelated adventure that cashes in on a retro vibe but still maintains its very own unique aesthetic. On screenshots alone the artists at Pixpil really have outdone themselves. The soundtrack should be superb, too, since it’s by Joel Corelitz, who also composed for Death Stranding, Hohokum, and The Unfinished Swan.

You can find Eastward on its official website and for sale on Steam, where it’s $25, 10% off for preorders. It’s also on Nintendo Switch.