Forspoken takes you to a massive world filled with dazzling locales and great danger. While you can expect to beat up countless foes and trek all over the place, you’d still need to find ways to speed up the exploration. Here’s our Forspoken fast travel guide to help you with the city of Cipal, Refuges, and Belfries.

Note: We’ll have a Forspoken guides and features hub soon, so stay tuned.

You won’t be able to fast travel in Forspoken right from the get-go. Instead, you’ll have to follow a mostly straightforward campaign until Chapter 3 when you reach the city of Cipal. This location acts as your main hub, since this is where you’ll meet various NPCs and undertake a few sidequests/detours. Naturally, it’ll also become unlocked as a fast travel point. 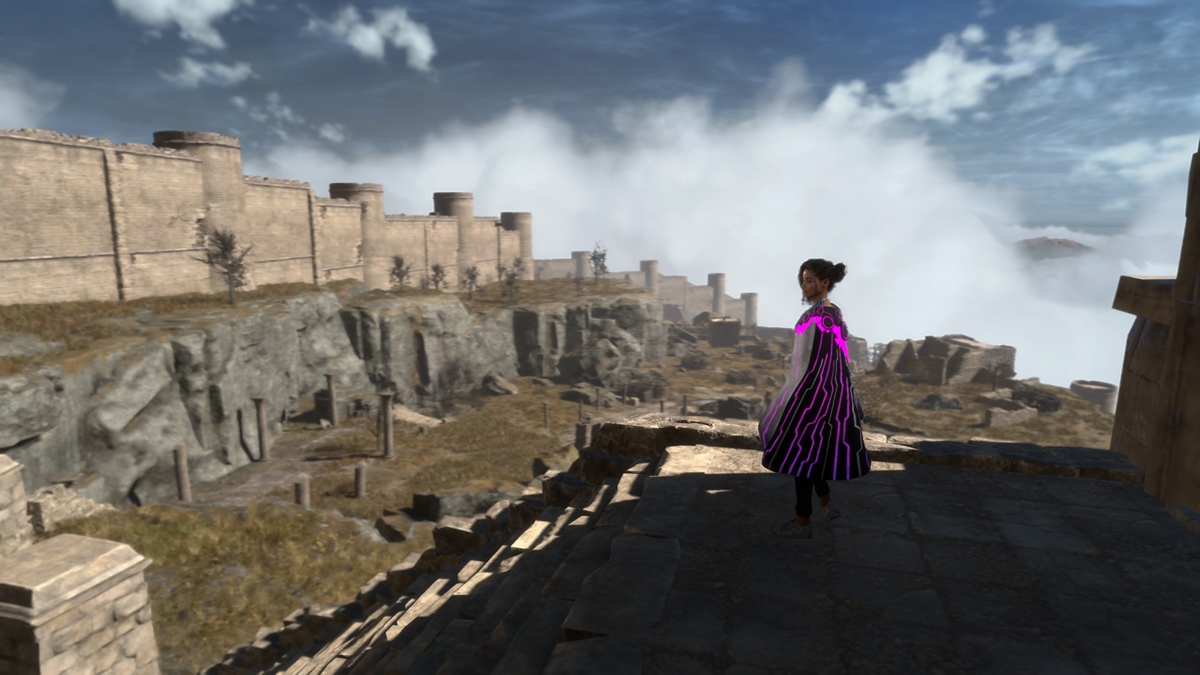 While exploring Athia, be on the lookout for Refuges. These are abandoned houses that dot the world map (you can see one such example in the featured image). Upon entering, you’ll gain access to that spot as a fast travel point. Here are some other tidbits when it comes to the Refuges in Forspoken: 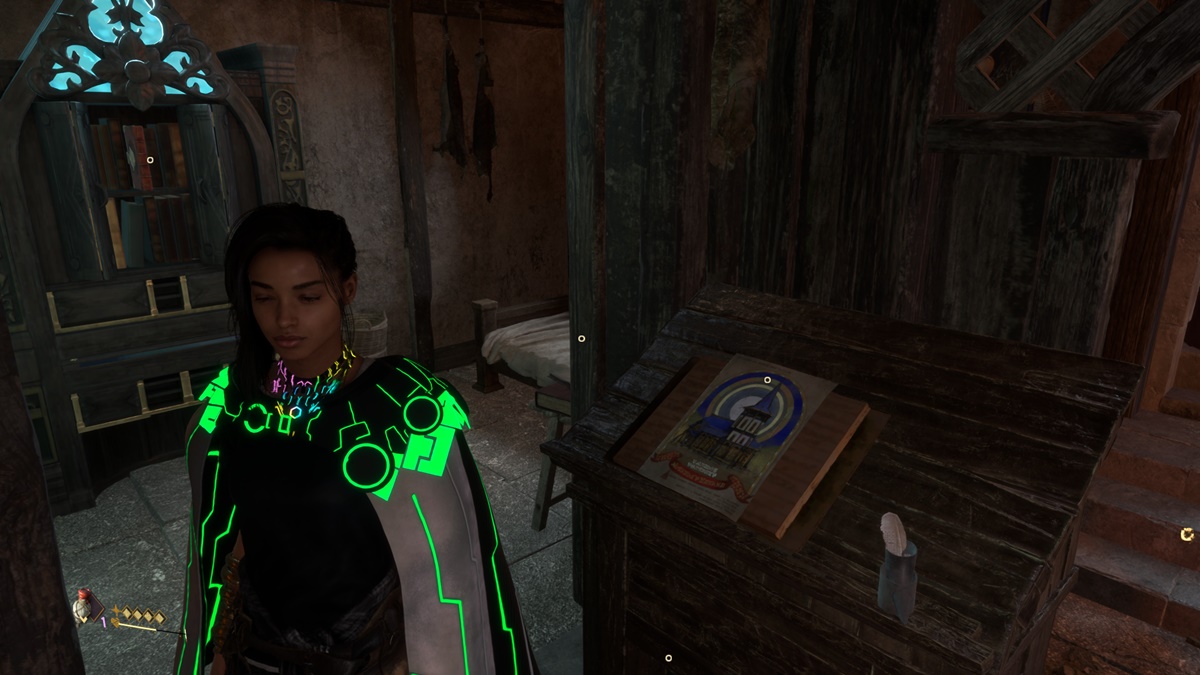 Belfries are another type of fast travel point in Forspoken. As soon as you go near one, they become tagged as teleporters. Head to the center and use Cuff to scan (i.e., “X” key). Doing so will give you a bird’s eye view of the zone, somewhat akin to synchronizing in Assassin’s Creed. You can pan the camera around to see other points of interest in the subzone, which will subsequently get marked on your map, too. 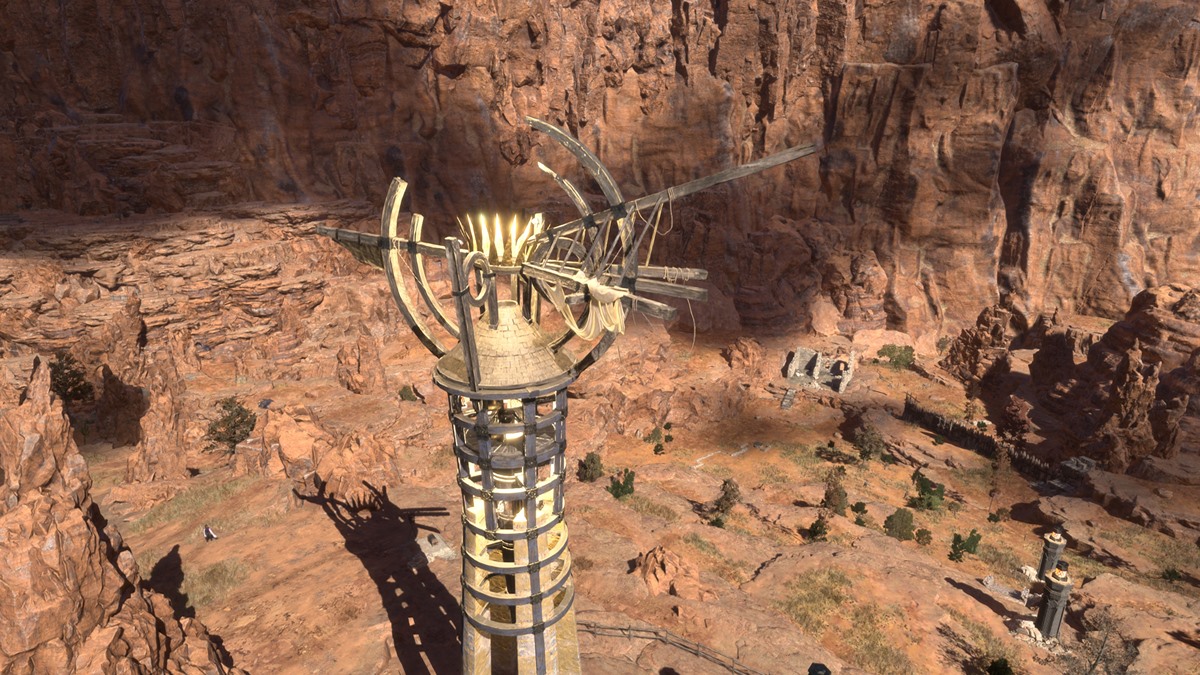 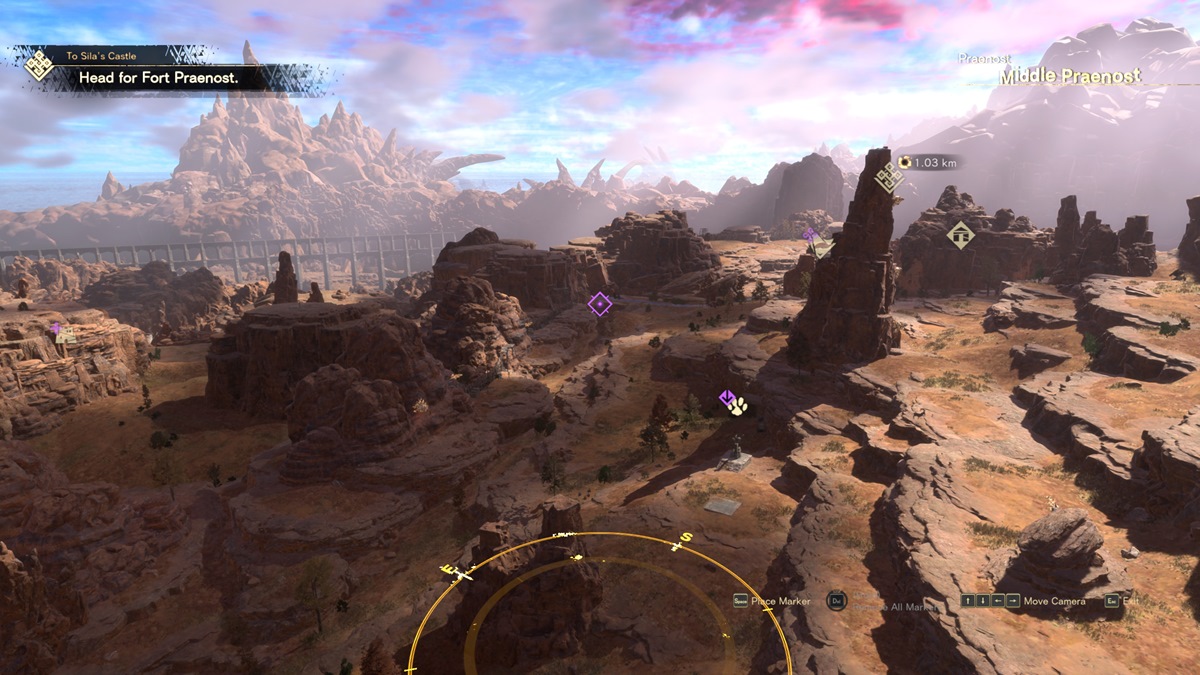 Forspoken is available via Steam.