CPU coolers and motherboards are having physical compatibility issues 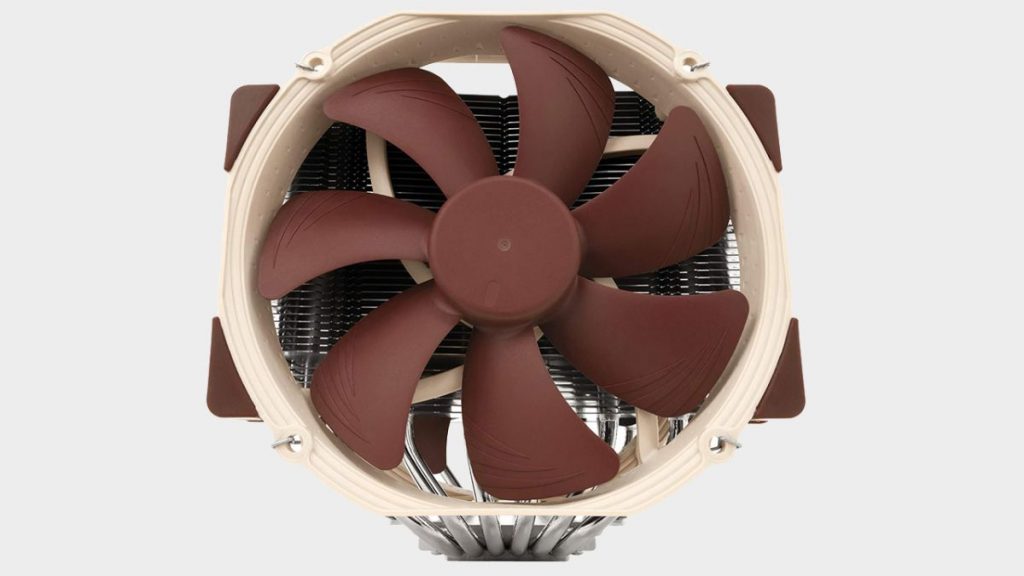 Be aware, PC builders. It seems a fair few motherboards are having physical compatibility issues with multiple brands of CPU coolers. Most of the motherboards affected are Asus branded, but for anyone building a PC now taking extra care is a good idea.

Recently, the well renowned PC cooling brand Noctua updated compatibility information for some of its coolers such as the NH-D15, NH-U12S, and NH-U12A. Spotted by Guru3D, A surprising amount of Asus motherboards have been flagged as incompatible with these units. While some Noctua fans are confirmed to  be eligible for free socket kit upgrades, this may not fix the fitting problem. You can check the compatibility listings here.

All models of motherboard from the Asus ROG Strix Z690 series are listed as not working with the Noctua coolers. As are some of the yet to be released B660 series of boards. Most of the reasons given for the incompatibility are sizing issues where the cooler would get in the way, or not be able to be installed at all. Physically it seems these coolers just don’t sit well in these motherboards, so make sure to double check before making any new purchases.

The issue doesn’t seem to be isolated to just Noctua coolers either. Both be quiet! and Arctic (thanks wccftech) have also released their own compatibility lists which once again, flag a fair few motherboards, but especially Asus ROG branded seems to be a recurring theme. Again it seems that more often than not this is due to the physical build of the motherboards and coolers just not being compatible.

It’s a shame, because some of these coolers are among the best we think you can get. So please, check your compatibility before purchasing any new PC parts, but especially motherboards right now if you want to use your existing coolers. Regardless of how sweet those Black Friday Deals look.

Noctua recently updated versions of several of its low-profile CPU coolers, ready for Alder Lake, so this could also just be the excuse some need to get some new fans.