Home » Crimson Desert is being delayed to an unspecified date

Crimson Desert is being delayed to an unspecified date 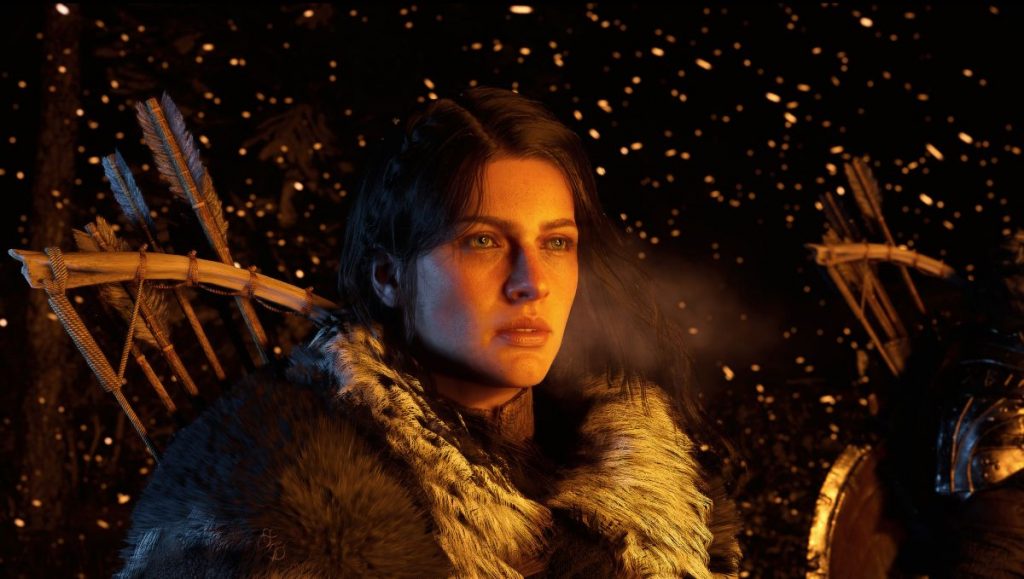 Pearl Abyss announced today that their upcoming game Crimson Desert is going to be delayed until an unspecified date.

In a statement shared on Twitter (thanks, RPG Site), the team explained they they had decided they needed to “dedicate more time to adding new ideas for an even deeper, more enriching game”, and that a delay was necessary to “create the best possible experience, all the while ensuring the health and safety of everyone involved in delivering the game”.

It’s good to see a statement about the explicit prioritisation on workers’ health, but it’s worth being sceptical of these things: games can be delayed and enforce crunch at the same time.

The open-world action game from the makers of Black Desert Online was originally scheduled for a Winter 2021 release, after having debuted at The Game Awards in 2020 with a five minute gameplay trailer.

While Crimson Desert’s new release date is currently unspecified, Pearl Abyss said that they would provide an updated schedule in the future.