Home » Dance to the beat of dead air in Life is Strange: True Colors’ hilarious (and concerning) streamer mode

Dance to the beat of dead air in Life is Strange: True Colors’ hilarious (and concerning) streamer mode 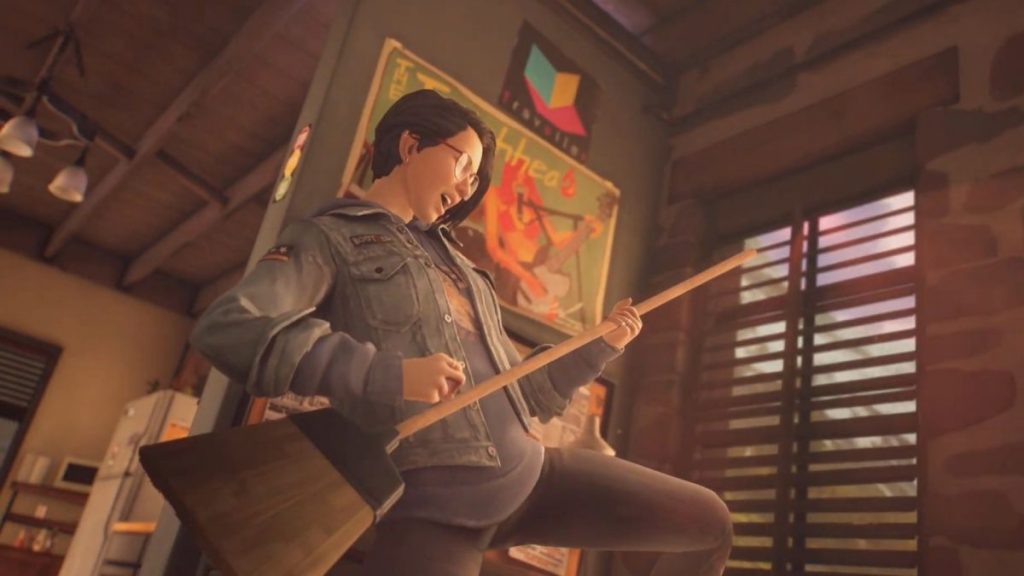 Life is Strange: True Colors is out now, much to the pleasure of Pacific Northwest teen drama lovers everywhere, but one part has streamers howling with laughter. Enabling streamer mode in True Colors removes all licensed music from the game so you’re not struck with a DMCA takedown. That’s great for streamers, but results in one of the year’s most hilarious videogame moments, when protagonist Alex dances with her brother Gabe to a Kings of Leon song, but it’s just pure, cringeworthy silence.

When you turn off copyrighted music in Life is Strange ?? pic.twitter.com/3jr155zEINSeptember 10, 2021

Never one to let a good meme template go to waste, the internet quickly went to work adding other music to the scene, like a Hannah Montana square dance tune.

wow life is strange streamers using the streamer mode are really missing out on a bop pic.twitter.com/Oe25GMrwXiSeptember 13, 2021

It’s not all laughs, though. True Colors’ streamer-friendly mode also removes any lyrics from two licensed songs that Alex sings: Radiohead’s “Creep” and Violent Femmes’ “Blister in the Sun.”

“Due to licensing restrictions surrounding copyrighted lyrics, subtitles are unfortunately not available during the two sequences where Alex sings… We apologize for the lack of subtitle accessibility during these two sequences,” a representative told journalist Laura Kate Dale. (It’s not clear whether the representative was from publisher Square Enix or developer Deck Nine.)

In our report on the push for bigger and better accessibility standards in videogames, we noted that most games big and small still fail to address common, avoidable issues, despite evidence that accessibility isn’t costly if teams plan ahead properly. Those accessibility options also go beyond the common easy mode argument.

Clearly Deck Nine and Square Enix are aware of the downfalls of their own game’s accessibility options (and the broader community reaction is that True Colors features a pleasing variety of other accessibility options), but the music industry and its licensing practices also play a role. In 2016, various Hollywood studios asked a federal court to reject a lawsuit alleging the companies had broken the law by refusing to provide more caption or subtitle options for song lyrics, the Hollywood Reporter wrote.

According to a 2015 paper published by the UCLA Entertainment Law Review, the lack of subtitled music lyrics is at least partially the result of 1990s and early 2000s court cases that ruled that producers needed separate copyrights to implement lyrics on “sing-along” cassettes and karaoke machines, and producers extended this to mean that separate copyrights are also needed for deaf or hard-of-hearing subtitles. Author John F. Stanton alleges that producers are using this copyright defense as an excuse, which could open companies up to legal ramifications in the future.