Home » Danganronpa Creator Hasn’t Ruled Out Returning To The Series

Danganronpa Creator Hasn’t Ruled Out Returning To The Series 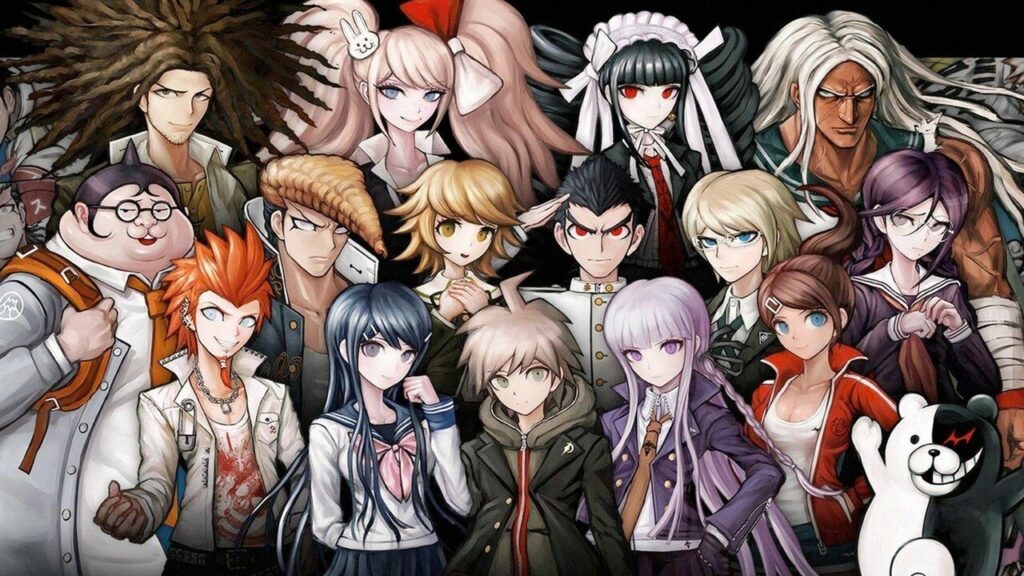 The Danganronpa series finally made the jump to Switch last year in the form of Danganronpa Decadence (alongside all three main games, and the brand-new Switch exclusive Ultimate Summer Camp getting individual digital releases), bringing murderous teddy bears and pink-splattered crime scenes to our screens. Series creator Kazutaka Kodaka is currently working on his next big project in the form of Master Detective Archives: RAIN CODE, but his previous work is always in the back of his mind.

In an excerpt from an interview with Twinfinite, Kodaka-san revealed that he always wanted to make a new IP after Danganronpa, but he’s still definitely open to returning to the school halls of Hope’s Peak Academy — or wherever Danganronpa may take him. He didn’t ask developer Spike Chunsoft about making a new entry in the series because he wanted to make something new, but that doesn’t mean it’s all over:

“It’s not like I don’t want to make another Danganronpa game, but I have a lot of ideas and want to create something new. Someday I may go back, maybe. Danganronpa is more of a niche game, and now I’m working on a bigger one, but it’d be cool to go back to Danganronpa at some point afterwards.”

The full interview with Twinfinite will be published at a later date, but this snippet gives us a little bit of an insight into Kodaka-san’s process. If you’re a fan of his work and have seen any of RAIN CODE, then you’ll see the clear Danganronpa influences.

For his new game, which is launching next year, Kodaka-san is once again working with Danganronpa artist Rui Komatsuzaki and composer Masafumi Takada, and instead of the confines of a school, he’s taking the murder-mystery genre to the cobbled streets of a rather rainy, luminescent city. We had the chance to interview Kodaka-san last month about Master Detective Archives: RAIN CODE and discussed the success and influence of the Danganronpa series.

Would you like to see the return of Danganronpa? Let us know before the bell rings!