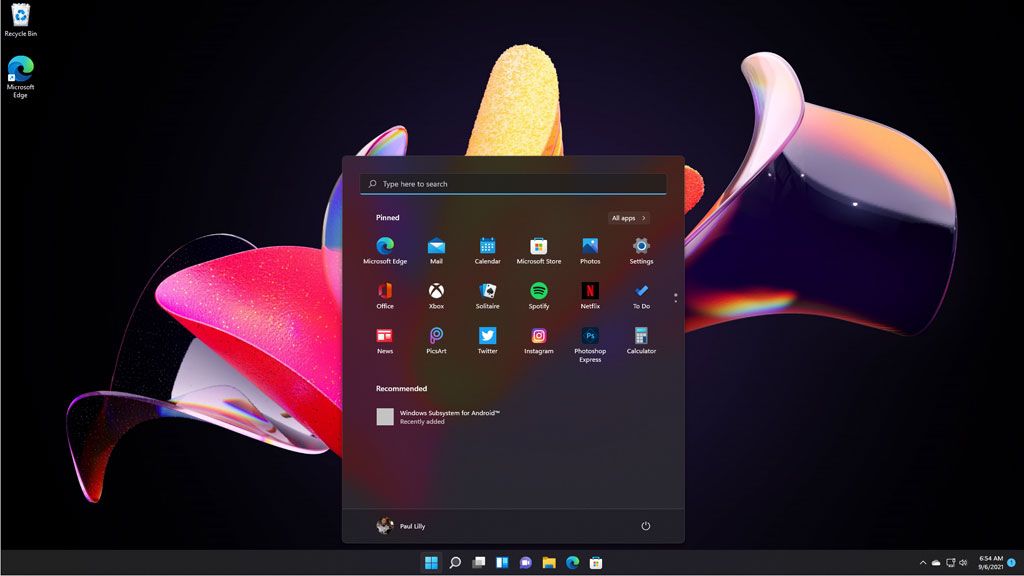 If you find that Windows 11 sounds different when switching between light and dark modes, it’s not your ears playing tricks on you, but part of an effort by Microsoft towards “making the technology calm.” Apparently softer sounds have a calming effect.

I don’t dispute this—if you scream in my face and someone else whispers the same comment word-for-word, I’ll find the whisper infinitely more calming. But does it really matter when it comes to playing various sounds in Windows 11? Microsoft seems to think so.

“Windows 10 sounds were sharp, literally created with sharp wavelengths,” Microsoft explained to BleepingComputer. “In Windows 11, we have focused on making the technology calm. In order to do this, we needed to reevaluate our soundscape to also be calm.”

Microsoft likens this to the work it put into the visual design language that is applied to Windows 11 as a whole. It’s not a jarring change from Windows 10, but if you look closely, you will notice things like rounded corners. Likewise, Microsoft applied the same philosophy to the sounds “to soften the overall feel of the experience.”

“The new sounds have a much rounder wavelength, making them softer so that they can still alert/notify you, but without being overwhelming,” Microsoft added.

Microsoft’s comments on the soundscape are a window (pun intended) into its thinking. They’re also consistent with presumed past efforts. I’ve never been able to find concrete acknowledgment of this, but it is commonly believed Microsoft chose the color blue for its stop errors, otherwise known as the blue screen of death (BSOD) because studies have shown blue has a calming effect on people.

I’d have preferred if Microsoft had instead focused on offering up detailed and straightforward explainers when BSODs occur rather than vague stop error codes and things like IRQL_NOT_LESS_OR_EQUAL. But hey, at least we got a calming color and, with Windows 11’s dark mode, softer sounds.

This raises the question, if the rounded soundscape is so much more soothing, why not apply it across both light and dark modes? Turns out there are a couple of other reasons why they sound different.

“We introduced light and dark sound options so that people who may have low visibility or no vision can still experience light and dark themes audibly,” Microsoft said.

Now that makes total sense. But the rest of the statement muddies things up a bit, as it seems Microsoft had multiple goals in mind when tweaking the sound profiles for light and dark modes.

Microsoft is kind of all over the place with its explanation. If I’m understanding its comments correctly, light and dark modes sound different so people with visual impairments can experience two different modes as well, which is great. But also so that one mode will keep users calmer and more engaged, while the other will help users be more productive. So there you have it.

BleepingComputer uploaded a bunch of light and dark mode system sounds so you can listen for yourself and compare the difference. To my ears, the dark mode sounds are simply lower in volume for the most part, though I did find the Critical Stop sound clip to be a little softer in dark mode. I think, anyway.

Give them a listen and let me know what you think.