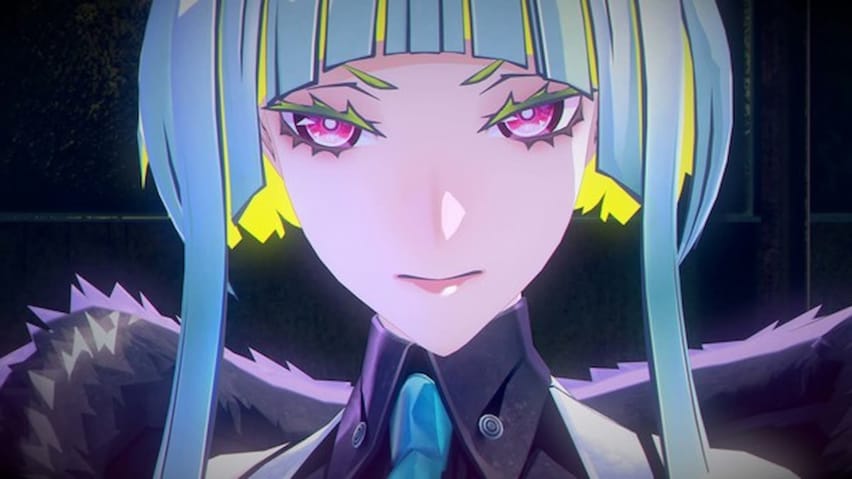 It wouldn’t be an Atlus game without some hefty and thrilling content, and it has been announced that there will be a day one Soul Hackers 2 DLC released alongside the rest of the in-game content, making for an interesting start.

Most JRPGs are loaded to the brim with some neat content and grow more and more as time goes on. The developers at Atlus have just set their bar even higher, as they have decided that a regular launch is not enough for Soul Hackers 2 and that they must include even more content via DLC on the day of the game’s release. There will be both paid and free DLC content tied together available at launch, which both hold some pretty neat features for gamers to enjoy.

The Soul Hackers 2 DLC Bundle comes with all of the extras that are available as of release, such as the Soul Hackers 2 Bonus Demon Pack which grants access to eight powerful demons for players to utilize, and the first summon is completely free of charge. Once players reach where they can summon demons they’ll be able to use the Demon Compendium to summon these bonus demons as they progress, as the DLC simply unlocks them for you to acquire them in-game.

The DLC bundle also includes the new story arc and a new dungeon called The Lost Numbers, which focuses on a brand new Devil Summoner character named Nana. Players will have access to Nana’s side story as they make progress in-game, where the recommended level to begin her endeavors is between 19 and 99. This storyline will not just open up instantly, as you will need to go to Club Cretaceous and accept the quests as you complete the main storyline. More so, as you complete the main quests, you will unlock the new Hachigaya Training Field dungeon as well, where you will happen upon one of the most intense and difficult Boss fights available in-game.

The Soul Hackers 2 Booster Item Pack is also included in the DLC bundle, which will give you everything you need to get started on the right track. This booster pack includes things like items that can be sold for high profits in-game,  Scented Wood or Scented Wood Shards that can be traded at Yang Yang Palace for Incense or Incense shards that are used to raise your Summoners stats. On top of that, the booster includes unlimited XP data, which allows you to use specific items given to give a nice boost to your Summoners or Demons XP.

Lastly, we have the Costume and BGM Pack that comes along with the DLC bundle, which adds on sic different outfits for your party, battle BGM, and accessories from other games that Atlus has developed. This includes outfits from both Persona 4 and 5, Devil Summoner Raidou Kuzunoha, and even Shin Megami Tensei IV. BGM will be accessible to you via the main menu, and you can collect your Costumes from the Hideout menu.

The Soul Hackers 2 DLC Bundle is available for purchase currently on Steam, PS4, PS5, Xbox One, and Xbox Series X/Sfor $39.99.