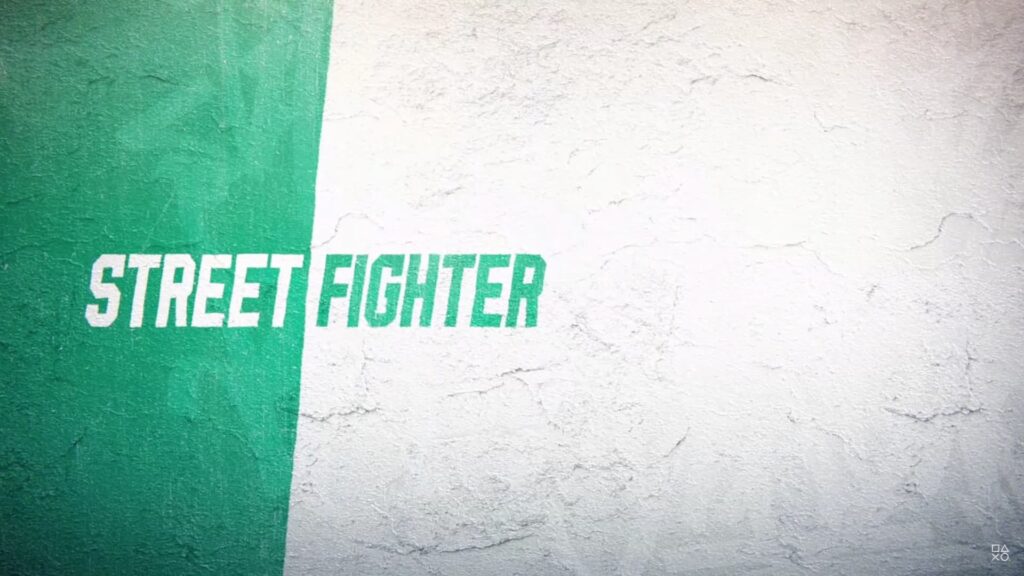 Today, CAPCOM announced the Street Fighter 6 character roster that will be available on day one, showcasing a total of 18 fighters players will be able to use to fight their way to the top and become a champion.

In a video posted on YouTube, CAPCOM revealed the 7 remaining characters on their roster, while the previous 11 characters were revealed last week. While we knew the first round of fighters available on the roster, here is a full list of the characters that will be available on launch day:

The list of names here does not include the fighter character that you are able to create for yourself but does showcase which fresh faces and which ones from the previous Street Fighter games we will see in the newest addition to the series. The new fighters that were revealed today are Marisa, Lily, Manon, Cammy, JP, Zangief, and Dee Jay. Earlier in June 2022, there was a leak that did show possibly 22 characters that would be appearing on the roster, but as of today, we know that that leak has been debunked, and those 22 total characters will not be there for launch.

In the video posted, we see different characters within the game popping up one by one on screen as the narrator begins discussing strength, and how even though we have self-driving cars, “fools” still choose to fight with their bodies on the streets. The way they revealed these seven new fighters is actually pretty cool, as it is more than just posting a list or a video of the characters and their names popping up to background music.

Though as of right now, there is no concrete release date for Street Fighter 6, we do know that it will be released sometime in 2023 on Xbox Series X|S, PlayStation 4 & 5, and PC via Steam.