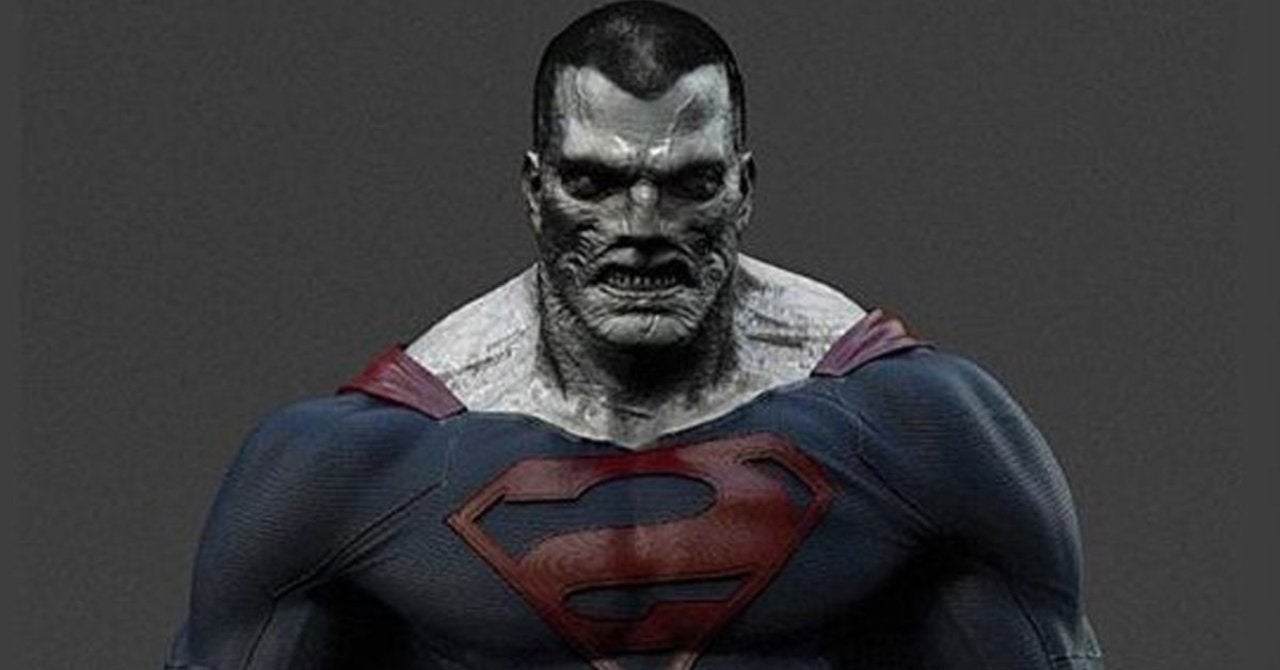 A DC Comics artist showed off the design of a Bizarro Superman from a canceled project. Jerad Marantz is a concept artist who has worked on a lot of different comic-book adjacent projects. His version of Bizarro here wouldn’t look too out of place in Injustice. Funny enough, there have been designs like this to leak out over the last few years. So many games get to the stage of brainstorming before anything is coded in full. WB Games has been on top of the Batman Arkham series of a while now. Mortal Kombat fans have been enjoying Injustice for years and years. But, the Superman experience still eludes video games. (We don’t speak of Superman 64 around these parts.) Hopefully, something like this Bizarro can make its way to consoles at some point.

DC FanDome this summer brought Injustice fans some hope that they would hear something about the third iteration in the series. But, Ed Boon could only say that they had nothing to announce at the time. Comicbook.com’s Tyler Fischer penned a helpful primer heading into the next chapter of the Injustice saga.

“The storyline of the series takes place in a parallel universe within the DC Comics’ Multiverse, and so far has centered around the struggle between Batman and Superman,” Fischer explains. “That said, as you would expect, many other DC Comics characters are represented. In fact, some, like Joker, Wonder Woman, and Flash, have had prominent roles in the series’ story so far.”

He continued, “When it released in 2013, Injustice: Gods Among Us won quite a few awards, primarily for being the best fighting game of the year. And this continued with Injustice 2, which not only won many awards itself, but actually improved in the critical reception and sales department as well.”

“Between NetherRealm Studios’ two fighting game series, Mortal Kombat remains bigger, but Injustice has grown big enough to encourage the Chicago-based studio to switch back-and-forth between the two,” Fischer added. “The most recent game in the Mortal Kombat series is Mortal Kombat 11 which has received multiple instances of DLCs throughout the time after its release along with the larger Aftermath expansion released recently.”

What would you like to see in a Superman game? Let us know down in the comments!