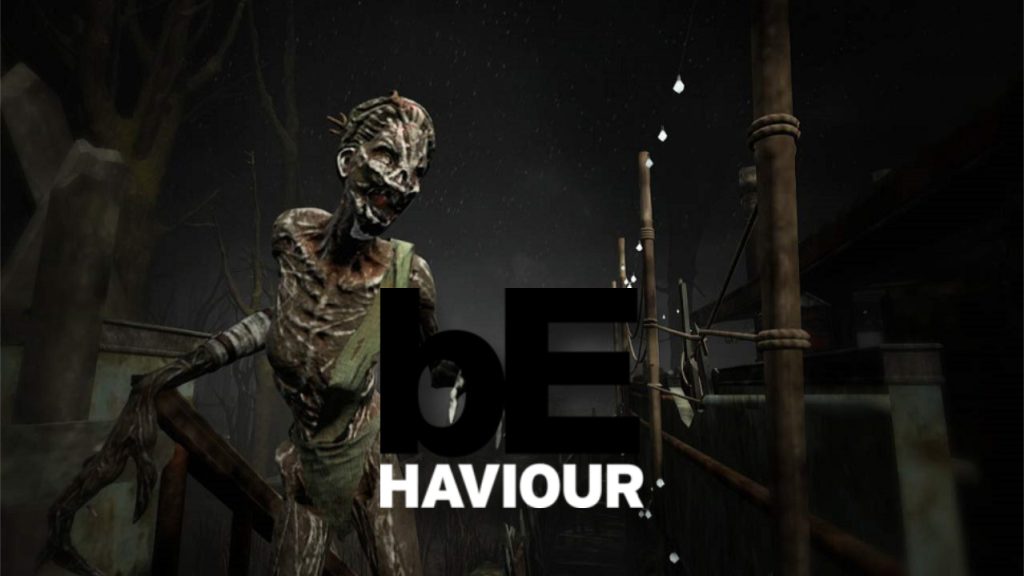 Dead by Daylight has gone from strength to strength, with the 6 year old game proving to be more popular than ever. While the team at Behaviour Interactive will continue to support their highly successful cash cow, the studio is said to also be working on a new unannounced competitive multiplayer IP.

This report comes from VeryAliGaming, who – in diving deep into Behaviour Interactive’s job listings – discovered a number of significant details pertaining to the studio’s next title. Firstly, it seems as though the game will be exclusive to current-gen systems aka. PlayStation 5, Xbox Series X|S and PC. These three systems will all be able to communicate with one another as the game will also reportedly feature cross-platform multiplayer support – a must-have in today’s market.

Other possible inclusions range from it featuring an inventory system; an achievements system and a scoreboard; as well as – unfortunately – the potential for microtransactions. As with most multiplayer titles at least, the game is intended to be a live service experience, meaning fans should expect consistent and free updates throughout its life. Last but not least, the game will be competitive in nature – though how competitive is currently unknown.

Dead By Daylight saw a small indie team catapult to success and continue to maintain it. As such, it will be interesting to see what Behaviour Interactive is able to do with the budget and cache that they can now afford.

KitGuru says: Are you excited for their next IP? What do you think it will be like? Do you play Dead By Daylight? Let us know down below.