Home » Deathloop PvP will be ‘the ultimate test’ for players

Deathloop PvP will be ‘the ultimate test’ for players 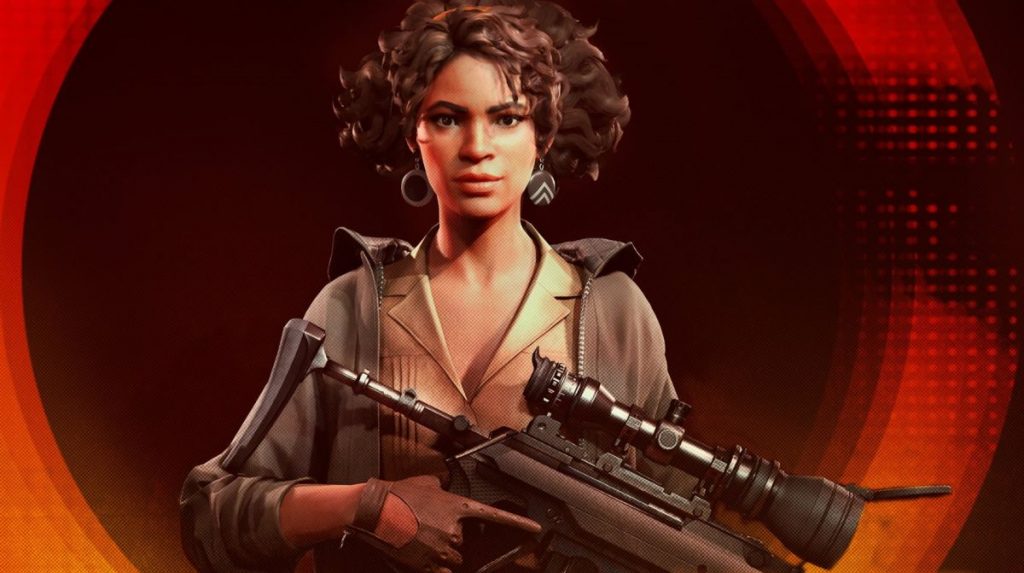 In July, Bethesda released a nine-minute gameplay video showcasing one of Deathloop’s singleplayer missions, to hunt down and kill Aleksis “The Wolf” Dorsey.” During today’s online QuakeCon stream, game director Dinga Bakaba, narrative designer Bennett Smith, and campaign designer Dana Nightingale went deeper into the game’s multiplayer component, a killer-v-killer competition between Colt and Juliana that we haven’t really had a close look at yet.

Deathloop’s singleplayer story follows Colt Vahn, who’s trying to escape a timeloop on the island of Blackreef, and Juliana Blake, a hard-ass killer who seems to really enjoy stopping him. But it also supports invasion-style multiplayer, as players can drop into games and take over as Juliana to really cause grief. Colt and Juliana are comparably capable, but they approach their problems very differently: Colt’s “Reprise” ability enables him to die twice before it’s game over, which means he can take more risks than Juliana, who will fare better by relying on subterfuge and situational awareness.

“[Playing as Juliana] is really something that rewards your knowledge of the map,” Bakaba said. “Knowing that an NPC is supposed to be patrolling in the street, and they are not patrolling, so probably Colt has eliminated them. Knowing where the weapons are, where the hotspots are, knowing where the nice sightlines are if you’re into the sniper mood, it really pays off. When you’re hunting as Juliana, you’re really hunting big game.”

“The ultimate test of the game is playing against someone that is as strong as you, and trying to outsmart them or overpower them, depending on what your play style is.”

Bakaba also emphasized that Deathloop’s multiplayer is completely optional, and you can switch off the invasion functionality if you prefer to keep things completely solo. “We are not gating any progression for the campaign behind playing as Juliana,” he said. “It’s really for the fun of it, creating cool, interesting, and memorable stories with other players, and looking cool while doing it.”

The primary focus of the video is on multiplayer action, but Nightingale also touched on the “murder puzzle” of the singleplayer campaign—essentially the journey from waking up on the beach with no idea what’s going on to taking out all eight of the game’s chief enemies in a single day—and how players can approach the process of putting all the pieces together.

“Once the game opens up to you, you’re choosing the order that you want to tackle everything,” Nightingale said. “You’re even choosing if you want to tackle anything at all. The campaign will begin with a couple of clues, and as you explore them you’ll find more clues, but in reality you could ignore those clues and just strike out on your own—say, actually I want to go to this location even though I know nothing about it.”

Bethesda promised a closer look at Colt and Juliana during tomorrow’s Deathloop panel, which will feature voice actors Jason Kelley and Ozioma Akagha, which is set to begin at 11:15 am PT/2: 15 pm ET, on Twitch.