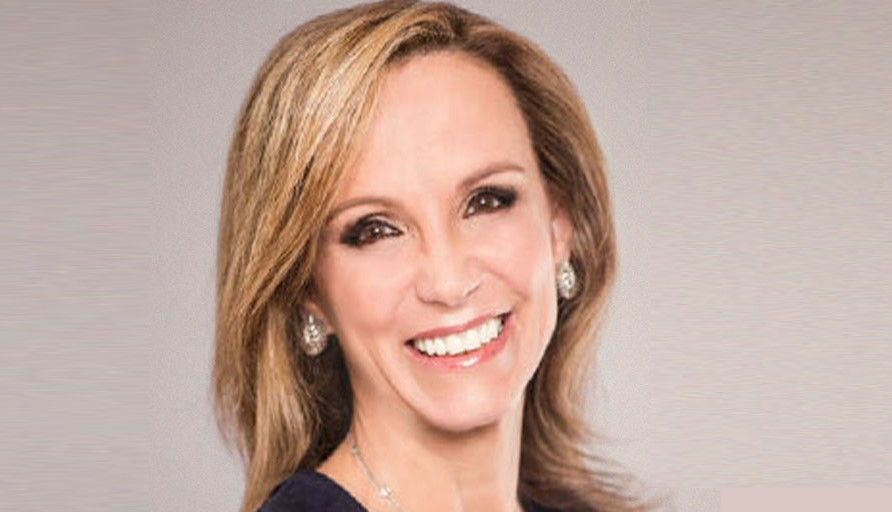 Activision Blizzard chief compliance officer Frances Townsend, who earned the ire of Activision employees and fans with her defensive response to a lawsuit alleging widespread sexual harassment and a “frat boy” culture at the company, has deleted her Twitter account. Townsend pulled the plug after retweeting last week an Atlantic article on “the problem with whistleblowing,” which sparked an immediate and furious backlash.

Townsend only joined Activision Blizzard in March 2021 as the Executive Vice President for Corporate Affairs, prior to which she had a long career in the US Justice Department under both the Clinton and Bush administrations. In 2004 she was made Assistant to the President for Homeland Security and Counterterrorism under Bush, becoming a key player in the War on Terror, particularly with regard to intelligence gathering. In that role, she toured the notorious Abu Ghraib prison in Iraq in November 2003, which according to a Washington Post report resulted in interrogators feeling pressured to “intensify intelligence-gathering efforts” at the prison. Abu Ghraib became infamous for the rampant abuses and mistreatment of prisoners at the hands of US troops and agents that came to light following a CBS report in April 2004.

World of Warcraft community manager Josh Allen alluded to Townsend’s history in the Bush administration in a tweet celebrating the effectiveness of efforts to drive change at Activision Blizzard—including the deletion of her Twitter account. “Fran deleting her Twitter over the ActiBlizz situation but not the literal war crimes she previously defended is maybe the biggest indicator yet of how strong this movement is,” he wrote. “We are loud, we are angry, and we are just getting started.”

“You literally spent an hour directly hearing the gut-wrenching pain and anger of employees last week and this is what you decide to amplify while vacationing in the Hamptons?” he tweeted in response to Townsend. “You actively burned wonderful people who want safety and equity, while demolishing trust in our company.”

It was Townsend’s initial response to the sexual harassment lawsuit filed by California’s Department of Fair Employment and Housing that pulled her into the spotlight. While some executives, including former Blizzard president J. Allen Brack and Activision president Rob Kostich, said that the behavior described in the suit was “deeply disturbing” and “completely unacceptable,” Townsend dismissed the claims as essentially dishonest, saying they “presented a distorted and untrue picture of [Activision Blizzard], including factually incorrect, old, and out of context stories—some from more than a decade ago.”

Activision Blizzard CEO Bobby Kotick was eventually forced to disavow the response as “tone deaf,” but Townsend appeared to double down with a July 30 tweet in which she shared a story critical of whistleblowers entitled “The New Moral Code of America’s Elite.” The timing of the tweet was pointed—Townsend shared the article the same day as Kotick’s statement—and the reaction was powerfully negative: The final capture on the Wayback Machine shows the tweet received 17 retweets, 78 likes, and approximately 1,600 replies. That, as they say, is a ratio.

Prior to deleting her Twitter account, Townsend also predicted that the withdrawal of US troops from Afghanistan (which she falsely ascribed to the Biden administration) “will end in tragedy,” and said Iran “needs to be held accountable” for reported abductions and assassinations of dissidents. But while her account is gone, Townsend herself remains: An Activision Blizzard representative confirmed that she is still with the company.