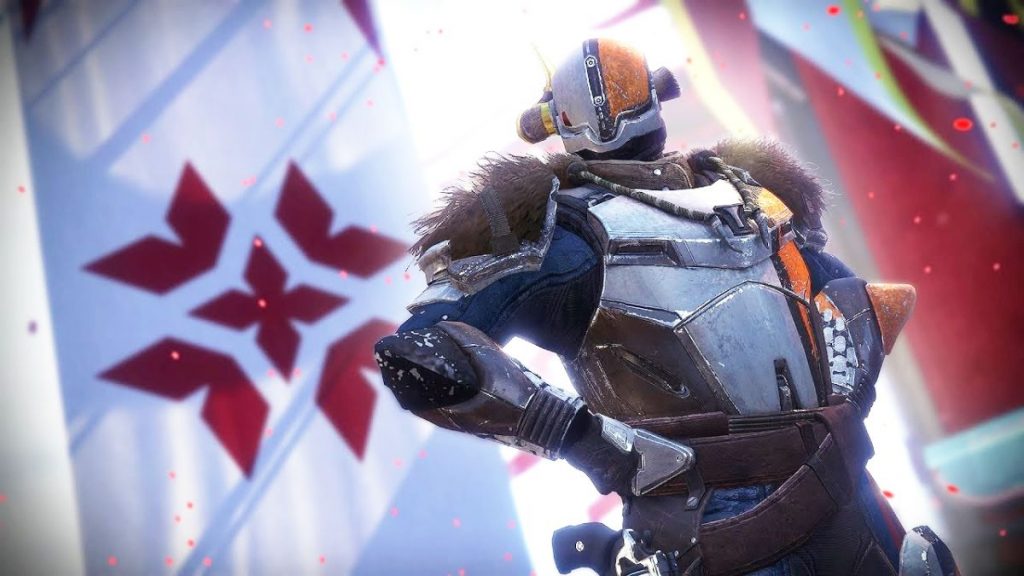 Destiny 2’s Witch Queen expansion will be revealed to the world on August 24, but ahead of that assistant game director Joe Blackburn shared some thoughts on the game’s PvP mode in a lengthy thread on Twitter. Blackburn said the team has put a lot of work into “plussing up the current Crucible experience,” and promised that changes will continue in next season, including in a revamp of the Trials of Osiris mode.

Although Blackburn doesn’t directly address the widespread feeling amongst Destiny 2’s PvP community that the mode has been severely neglected, it’s clear from the detail he goes into and the topics he discusses which audience he’s speaking to. Whether the promises made in the thread—some of which are fairly far off—will be enough to mollify players who haven’t received a new map in, by our reckoning, 674 days, is another matter.

“We’ve gotta keep our foot on the gas when it comes to revitalizing pvp pursuits and keeping gameplay metas fresh,” Blackburn tweeted. “This isn’t something we’ll ever be ‘done’ with. But we know we also have room to grow when it comes to new maps and modes.”

Consistency and a predictable cadence of new maps and modes is Bungie’s “ultimate goal,” but it’s a bigger job than it might appear from the outside, and Blackburn warned that it could be awhile before players start seeing concrete results. To get things started, developers are bringing back two vaulted maps for season 16, but even that is no small undertaking because the Beyond Light engine upgrade means the team has to “hand port” all existing maps and modes. Season 17 will see a brand new map added, and in season 18 a remastered map from the original Destiny will show up.

But maps are just part of the recipe here, we also know we need to support modes.August 4, 2021

Beyond maps, developers are also looking at bringing Rift, a ball-dunking mode from The Taken King expansion for Destiny, into Destiny 2, and it’s also working on some entirely new modes to roll out in 2022. A little further down the road, “we want to look at what other broad systemic improvements the PVP ecosystem needs,” Blackburn tweeted. “We want to provide something on the scale of this Trials rework to players every year.”

It’s an interesting turnaround from just a year ago, when Bungie removed nearly a dozen Crucible maps (among other things) from the rotation in order to make Destiny 2 a “more lightweight and streamlined game.” And even though it’s not exactly a detailed master plan, Destiny Fun Police credited Blackburn for at least being willing to discuss the future publicly.

“It’s great to finally have some dialogue on what’s coming for the crucible,” they tweeted. “That being said, just one new map in S17 is pretty underwhelming. What we need is at least 3 or 4 entirely new maps to refresh the experience. It’s a start at least.”

if Bungie want hype to return to the crucible and get their pvp community excited to get back in there, 2 reissued maps they removed, plus one new map and one d1 map over the space of 3 seasons.. it’s not gonna do it. But like I said, it’s a start.August 4, 2021

Blackburn acknowledged in his thread that his primary goal wasn’t to carve the future in stone, but simply to let people know that Bungie is still on the case. “I wanted to make sure we shed some light to what’s going on behind the scenes here,” he tweeted. “Overall, we’re still very interested in growing the amount of Destiny we make every year.”

“It’s always risky to talk about what’s in the oven as dates and specifics might change, but it’s been a while since we’ve talked pvp and we want players to know that we’re working on content for all those guardians who like to spend time with Shaxx and the Redjacks.”

Destiny 2’s season 15 start date hasn’t been announced yet but the expectation is that it will get underway on August 24, when the current Season of the Splicer draws to a close.