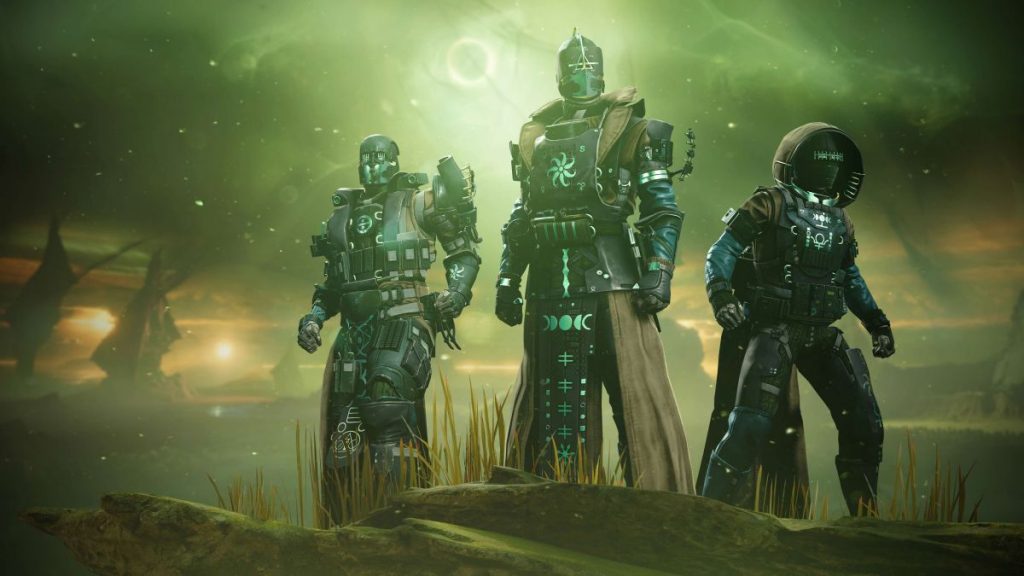 Last weekend Trials of Osiris returned to Destiny 2 in a newly revamped form. But while resident Guardians Phil and Tim have been having fun (with caveats), it seems like there are all too many people getting absolutely curbstomped in the game’s hardcore 3v3 arenas.

In this week’s This Week At Bungie, the developer explained a number of matchmaking changes coming to trials to ensure the experience is a little less miserable for people on loss streaks—and a bit less stompy for those sods wot can’t stop winning.

For starters, something called “matchmaking help” will kick in after several 5-0 losses. What this entails isn’t quite clear, but it sounds like you’ll start to find easier matches than usual if you’re on a particularly unlucky streak.

“We are also not happy with the experience of players who have a bad streak of getting repeatedly thrashed 5-0, so we are enabling some matchmaking help if someone runs into several blowout matches,” the developer wrote. “This temporary help mechanic clears up once they start winning again, so don’t think someone will cheese a flawless by tanking for a few games and then have a weekend of smooth sailing.”

Equally, trios that keep winning matches by completely shutting out their opponents will be placed in a “flawless matchmaking” pool, pitting them against other flawless teams. To ensure there are enough flawless teams going around, this feature won’t be turned on until later this afternoon. Repeat quitters will also now be hit with 30-minute matchmaking penalties, the same penalty applied to Glory playlists.

Our Destiny experts had their qualms about matchmaking, the current meta, and solo queuing, but largely feel the new version of Trials is a fair improvement. That sentiment must have been felt across the board, with Bungie noting that around 750,000 players jumped into Trials this weekend—”more than we have seen since the early days of Destiny 2″.