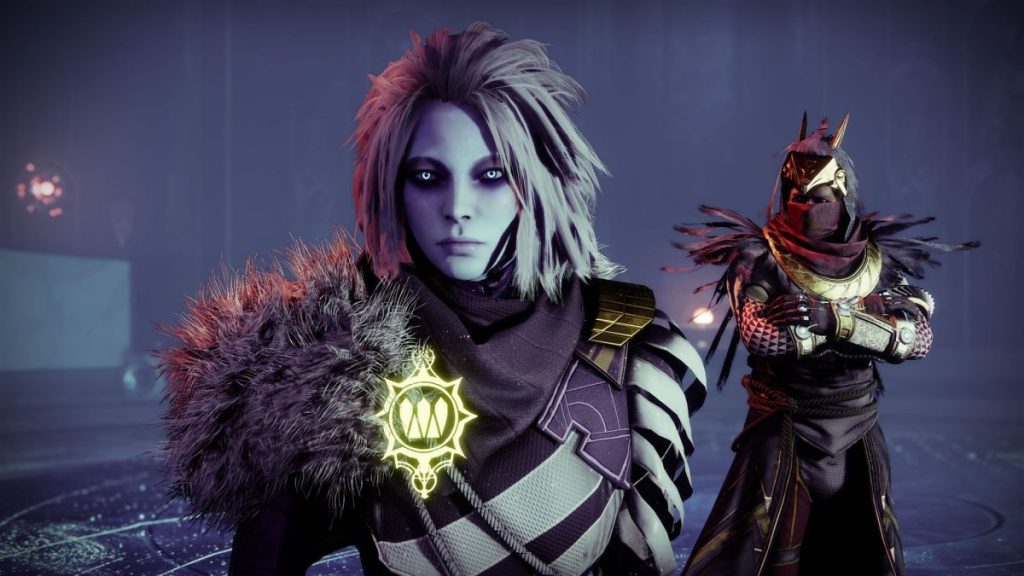 Following a leaked advert on Razer’s Cortex optimisation tool, Bungie has now officially announced the name and main character of Destiny 2’s next season, which is due to launch next Tuesday. Called Season of the Lost, it features the return of the Awoken queen Mara Sov after an extended absence following the Forsaken expansion.

As posted to Reddit, Razer’s Cortex optimisation tool jumped the gun on a series of adverts earlier today. Now Bungie has tweeted out the season’s name, alongside the date and time of next week’s Destiny 2 Showcase—which will detail both this upcoming season and next year’s Witch Queen expansion.

There’s a further subplot here, inasmuch as this information lends further credence to a ‘Pastebin’ leak. Destiny’s community has been arguing within itself for a little while now about the veracity of this lengthy infodump, but increasingly it’s information seems to be true. The leak also references a ritual rocket launcher with the rare Explosive Light perk, which was revealed in yesterday’s This Week at Bungie post. Basically, some of the Pastebin leak has been shown to be true—or at least close—and some, such as a mooted Halo crossover, remains far-fetched.

Mara Sov is a long-absent and key Destiny character. Her lore is also buckwild. She is the immortal queen of one of the game’s main three player races (the Awoken), who died in an attack on one of the original Hive, but then came back because of a Destiny macguffin called a Throne World. Still with me? Good because Mara also kept a dragon, Riven, who granted wishes (?) but Riven was corrupted so players had to kill it (?!?) BUT killing it granted the wish of the big bad of the next expansion, forcing The Dreaming City into a time loop (!?!?!?!?!). This curse—which players unsuccessfully tried to break after being lied to by a lore book—is ongoing, and will likely be addressed this season.

She’s also got a brother, Udren, who was killed at the end of the Forsaken expansion and later resurrected into a Guardian with no memory of his previous life. He’s called Crow now. He’s nice.

Mara’s more-or-less a reluctant ally, often seeking Guardians’ help, but usually as a means to further her own ends. Bungie’s teaser image also shows Osiris, last seen scarpering away from the fight with the Vex at the end of the current season.

You can see the full pastebin leak here, though proceed with caution: despite the accuracies, much is still unconfirmed—and even if it is true, it goes heavy on potential plot points and other details. Finding out the name of a new season early is one thing, but I don’t know why you’d want to know the ending several months out.

Season of the Lost launches next Tuesday, August 24.