Home » Devs are working on bringing their PSVR games to PSVR2

Devs are working on bringing their PSVR games to PSVR2 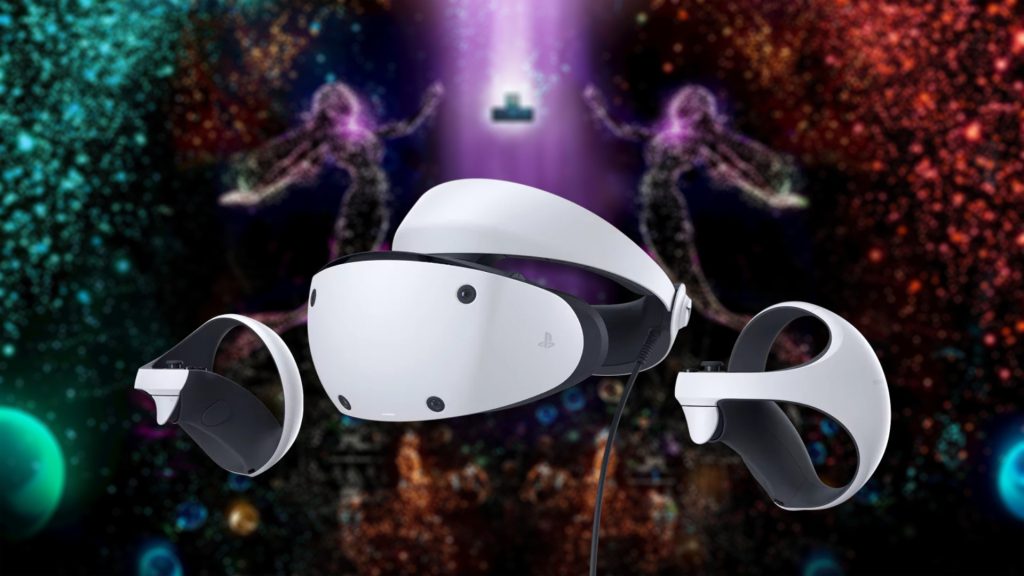 Sony has slowly but surely been giving fans more information on the much-anticipated next-generation PlayStation VR2 headset which is set to launch some time next year. A large majority of the successor’s features are in many ways leaps and bounds above the first-gen headset, Unfortunately, this means that PSVR2 is not backwards compatible.

During the most recent episode of the Official PlayStation podcast, Hideaki Nishino, SVP of Platform Experience at PlayStation discussed the upcoming VR headset, confirming what we all feared – that the PSVR 2 will not be backwards compatible with OG PSVR titles, saying “PSVR games are not compatible with PSVR2 because PSVR2 is designed to deliver a truly next generation VR experience.”

Nishino continued, “PSVR2 has much more advanced features like all new controllers with haptic feedback and adaptive triggers, as I said, and inside out tracking eye tracking in it. 3D Audio is coming together. Okay, the HDR of course. So this means developing games for PSVR2 requires a whole different approach than the original PSVR.”

Those who are disappointed by this news need not be fortunately, as according to PSVR Without Parole “Tons of devs are working on PSVR2 versions of their PSVR1 games as we speak.”

One of the biggest differences between the PSVR 1 and 2 are their separate methods of tracking, hence them not being cross-compatible. Fortunately, most PSVR 1 titles also released on PCVR and as such already support multiple ways of tracking players, meaning hopefully the ports to PSVR2 should be rather simple.

KitGuru says: Are you excited for PSVR2? Is it not being backwards compatible an issue for you? What feature are you looking forward to the most? Let us know down below.