Diablo 2 Resurrected ditched ultrawide support because it breaks the game 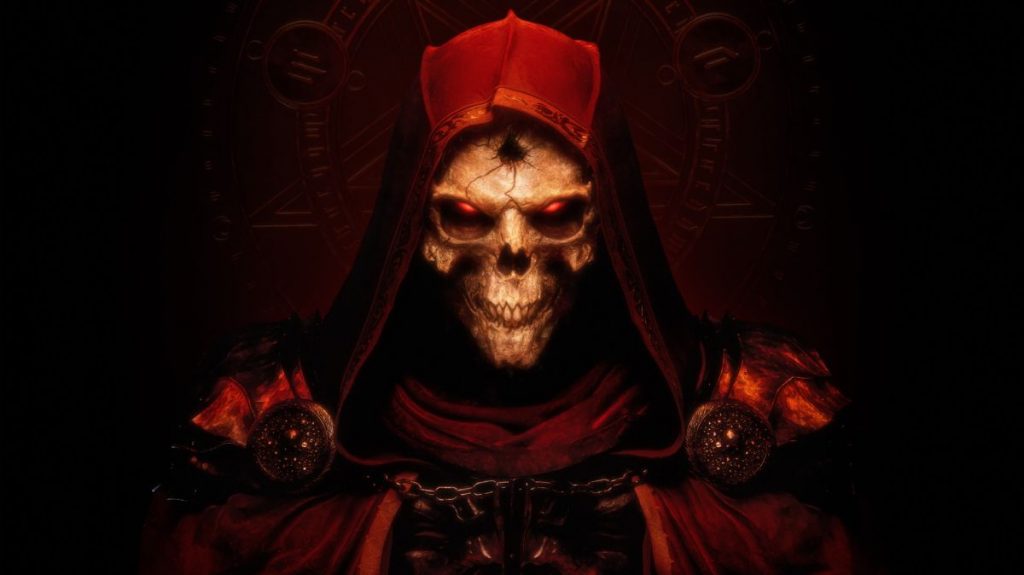 Games without ultrawide support really annoy players who use ultrawide monitors, so it was nice that the Diablo 2 Resurrected technical alpha supported 21:9 displays. Alas, the game’s beta scaled that aspect ratio down to a stingier (though still pretty wide) 19:9. That’s about as good as it’s going to get too, because according to Blizzard any wider than that breaks the game.

A good reason if ever there was one, and it makes more sense when you consider this revamp is improving on a 21-year-old game. According to Blizzard, problems with 21:9 became abundantly clear during that technical alpha.

“For example, the AI failed to sense the player and trigger attacks,” reads a new Blizzard blog post. “Furthermore, players with 21:9 monitors were able to pull many more monsters into battle at a range limit beyond the original game’s intention. In a scenario where players (for example: playing a ranged class) were attacking monsters, players with 21:9 monitors could hit enemies with that extra screen space, but the monsters would not pull or react, but could still be defeated. Ultimately, the AI doesn’t register getting hit from that additional distance a 21:9 monitor provides.”

Some players could probably cope with this, others might even prefer it, but it definitely causes problems when other online players are viewing through their piddling 16:9 screens. So the 19:9 compromise is pretty fair, and those on ultrawide screens who use it will see slight black bars on either side of their game. “We’ll continue to watch these discussions and explore possible solutions that don’t change how the game is played,” the studio added.