Home » Diablo 2: Resurrected gets an open beta this weekend

Diablo 2: Resurrected gets an open beta this weekend 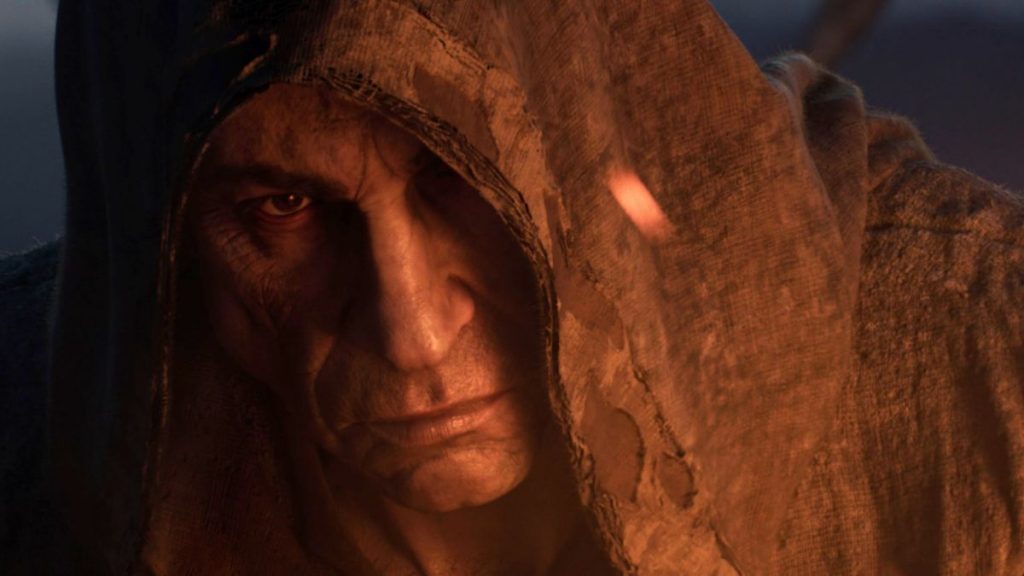 The beta for Diablo 2: Resurrected is open to everyone this weekend.

It’s already been running for nearly a week for those who’ve pre-ordered the game or received a key through Twitch, but this weekend will see the beta open up to all players. It’ll be available in both single-player and multiplayer modes, with cross-progression between PC and consoles enabled.

The first two acts of the game will be the focus of the beta, with five of the seven classes available to play—the Amazon, Barbarian, Sorceress, Druid and Paladin. There’s no level cap either, which should mean the opportunity to play around with different character builds. Any progress made in the beta won’t carry over to the full game though, so don’t bother grinding for the sake of it.